1 Student dead,22 under critical observation for Meningitis at Koforidua SecTech 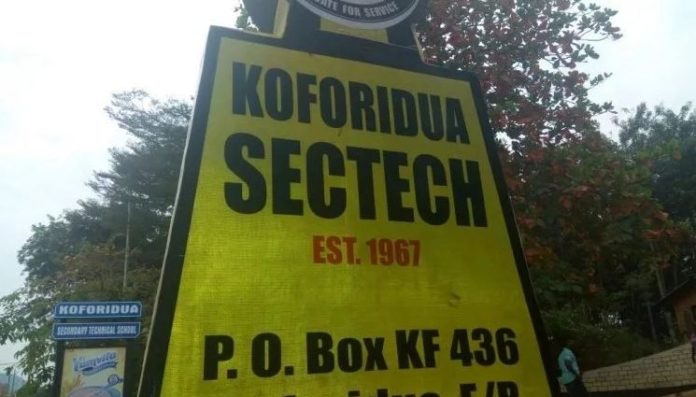 A Form two male student has died shortly after being rushed to the Eastern Regional hospital last Friday following complaints of fever and bodily pains.

The health authorities at the regional hospital have confirmed the cause of death to be meningitis and have rolled out measures to prevent any further spread of the disease.

According to the Eastern Regional Health Director, Dr. Mrs. Charity Sarfo, close monitoring of the 22 students is part of the measures to contain the incident.

The 22, as narrated on Joy News, were the ones who had the most contact with the deceased person before he died and thus may be going through an incubation period of bacterial meningitis.

“These 22 students are being followed up to ensure that should they also develop any such symptoms they will be picked up and given the necessary treatment.”

This incident came in the wake of the deaths of about 12 Kumasi Academy (KUMACA) students in what was later disclosed as a Swine Flu outbreak got both students and parents uneasy.