Ghanaians are known to travel far and wide. Yes, we do!. And they not only survive wherever they go but they thrive in where ever they find themselves.

I know this will be surprised to you but you need to know that, it been discovered some of the brilliant famous international celebrities we see on our screens are Ghanaians. A Few, also have traced their roots to Ghana.

Ghpage.com brings the list of 15 international celebrities who are Ghanaians

He is a Half Ghanaian half Sierra Leonean. But you may have come to know, this romantic actor actually loves being in Ghana than anywhere else. He even featured on VVIP’s ‘Selfie’ song.

He is a big Hollywood star who has featured in scores of movies. He starred in Netflix’s beast of no nation with Abraham Attah, Ama K Abrebrese among other Ghanaian stars.

This famous United State wrestler is not just born to Ghanaian parents but was also born in Kumasi, Ghana before he moved to the States at an early age.

The talented Hollywood actress recently revealed her DNA test reveals signs of her ancestry is from Ghana. Interesting!

If you are a fan of Hiphop then this rapper’s name is no new to you. Vic Mensah is half Ghanaian and half American.

Peter Mensah the ‘Spartacus’ TV Series star is actually a Ghanaian and was born right here in Accra. He lived in Ghana for a while before he moved to settle in the State.

Freema is a popular actress and a Ghanaian by blood. She was born to a Ghanaian father. 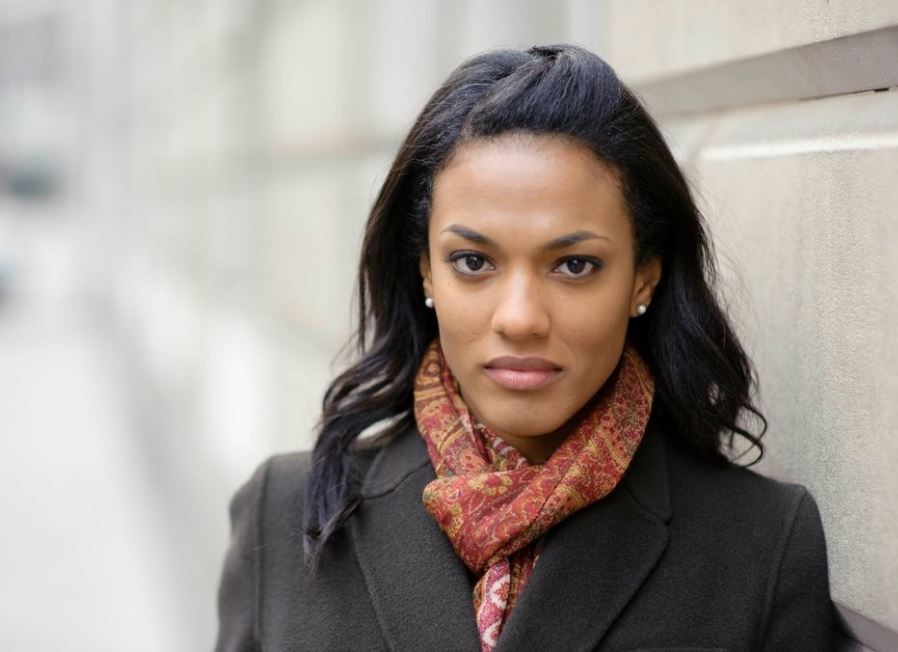 Senyo is an international movie director with huge ties to hollywood. He was born to Ghanaian parents from the Volta region.READ ALSO: 10 Ghanaian Celebs who’ve had marital Scandals [number 6 & 2…

Micheal Cowan the movie producer was born in Accra, Ghana. He left to the states at an early age. By law, he is a Ghanaian. 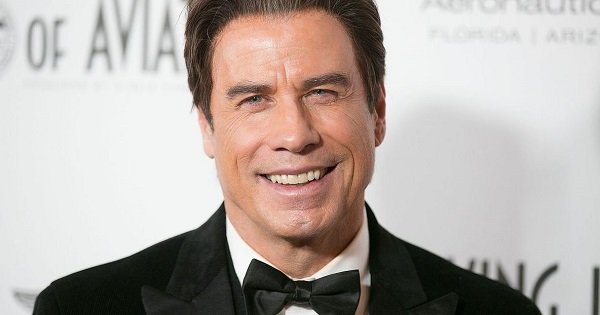 Vinz of the music group “Nico and Vinz” from Norway is half Ghanaian half Norwegian. Vinz was born to a Ghanaian father.

The talented model and popular Hollywood actor’s father is a native of Nzema in the Western region of Ghana.

Eric Kodjoe (Boris father) married Boris mother, an Australian woman and produce this Boris Kodjoe whom he named after himself.

Cynthia came to the limelight when he played the role of Amanda Waller in ‘Arrow’ TV series. She is half Ghanaian and half an American. Her mother is a Ghanaian from the Eastern Region.

Another famous personality in the United States of America who has traced his ancestry to Ghana is CNN’s Don Lemon. This spectacular event was documented and telecast live on CNN’s cable news channel. 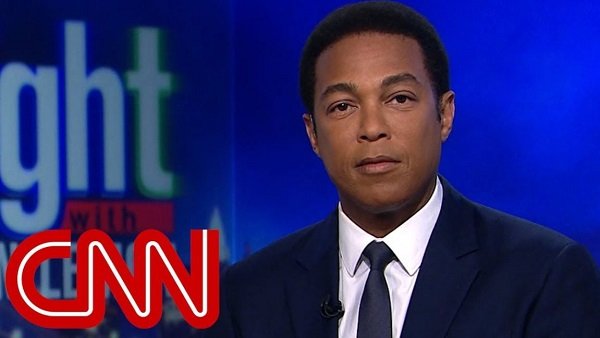 READ ALSO: A must see 15 Whatsapp Status that will make your Ex…

It was a suprise to many when this African American Hollywood celebrity revealed to Oprah Winfrey that a DNA test has revealed he is from Ghana.

Robert Bathurst was actually born in Accra, Ghana. He left Ghana at an early age before moving back to England. So technically by the laws of Ghana, He is a Ghanaian by birth. 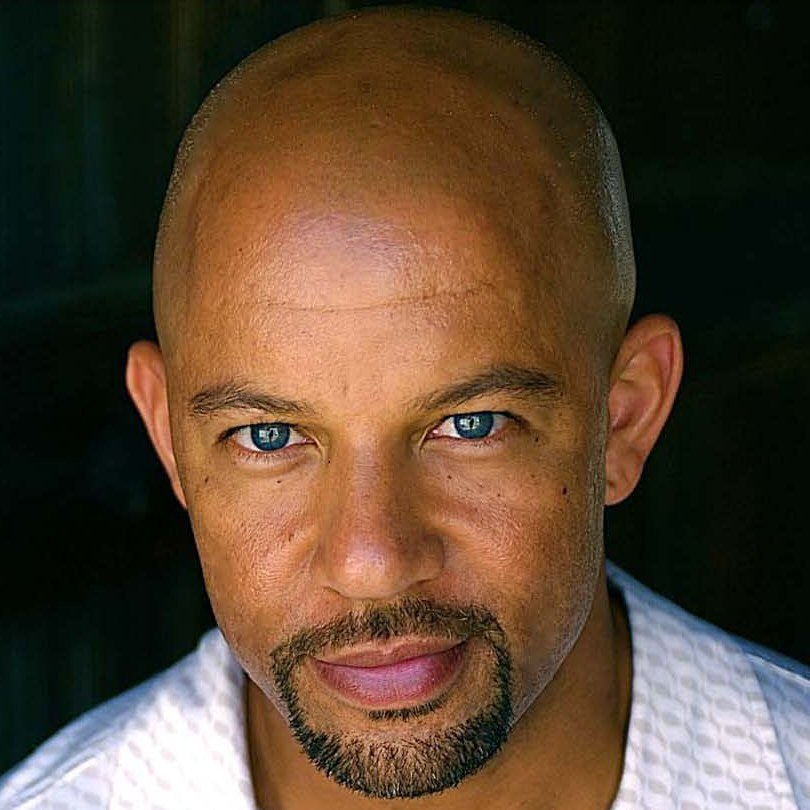 Famous Chris Williams the Hollywood actor also happens to trace his ancestry to Ghana. He is the biological brother of Vanessa Williams.