2014 Ghana most beautiful winner, Baci finally speaks after rumours of her impending marriage to an Egyptian prince 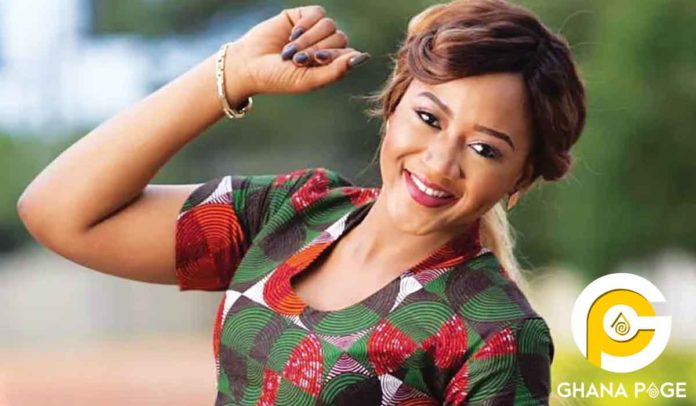 A few days ago, Ghpage.com reported that TV3’s Ghana Most Beautiful 2014 winner Abigail Baciara Bentie popularly known as Baci was steadily making plans to get married to an Egyptian Prince whom she is dating.

In a recent development Abigail Baciara, has reacted to her impending marriage. In a post on Instagram Baci shared a photo on Instagram and captioned it;

“Baci posted a photo of herself with the caption; “Hold the Vision, trust the process.#queensland#hairhighness”.

Reacting to this, Akosua Vee wife to Musician Kwame A-Plus’ commented; “Egyptian princess”. Her post has seemily confirmed the rumours.

The question that everyone is asking now is who is this Egyptian prince? Keep visiting this as we investigate and uncover exactly who he is.