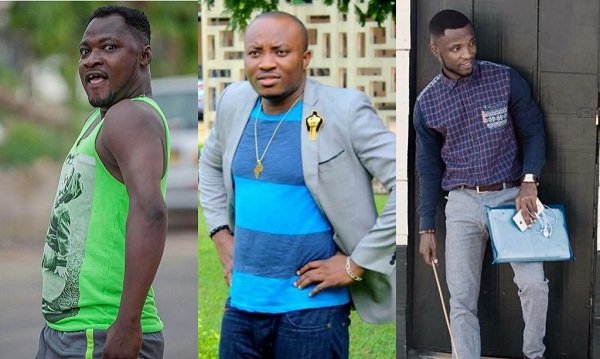 Comic actor, Funny Face has retained his laurel, as the Most Influential Comedian on Social Media in the 2017 Ghana Social Media Ranking and Report spearheaded by Avance Media, CliQAfrica, Eazzy Social and Dream Ambassadors Foundation GH.

Funny Face who has total followers across Facebook, Instagram and Twitter numbering over 2.9 Million also gained over 550,000 new followers, the highest number of new followers among comedians in Ghana in 2017.

Following him closely is DKB, who has a total following of over 160,000 but recorded a high level of engagement with followers in the year under review making him move from 5th Position in the previous ranking to his current 2nd position.

Comic actor, Lawyer Nti, and Comedian OB also made their first entry on the ranking of the 2017 Most Influential Comedians on Social Media picking 8th and 9th positions respectively.

Full report on the 2017 Ghana Social Media Rankings is available on www.smrankings.org

Below are the 2017 Top 10 Most Influential Comedians on Social Media:

Other Comedians who have the potential of making the next ranking include; Foster Romanus, Khemikal and Sdkdele.

The ranking which is based on the GSMR Score was analyzed from their Social Media followings, Growth Difference, Engagements, Post Reaches and Mentions.