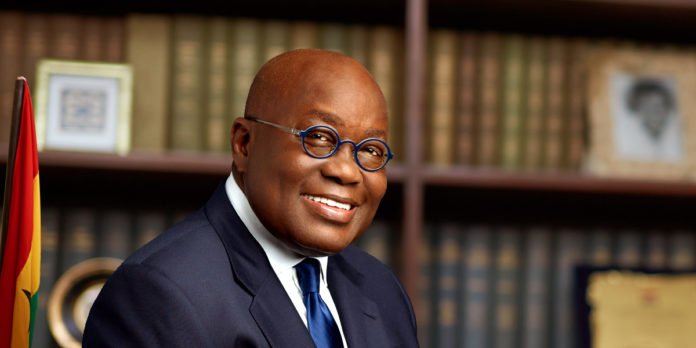 The President of the Republic of Ghana, Nana Addo Dankwa Akufo Addo has revealed that 21 appointees under the Mahama-led administration are currently being prosecuted for corruption offences.

According to the President, the Attorney General hasn’t been idle and is keen on prosecuting all those found guilty.

“The Attorney-General in the meantime has not been idle even though people are saying there are no prosecutions.  Twenty-one people are on trial in Ghana today for corruption. Corruption, what does it mean? The simple word for corruption is stealing, it’s theft and there are people on trial as I speak today.

One of the things that I am not prepared to do under any conditions is to do away with due process. I fought for it all my life in Ghana that we will have a State in Ghana which recognizes and accepts and acknowledges due process as a fundamental instrument of state policy.

So if you put somebody before the court and the person is making application after applications whether to delay the process or whether the applications are genuine, you’ll have to recognise their right to do it and it is when those are exhausted that the trials can begin. Some of the trials have started. Those that have started, efforts were made to stymie them by going to the Supreme Court; the Supreme Court dismisses those efforts and the process gets going”, the President explained.

The President made this revelation in Canada when he met with some members of the Ghanaian community living in Canada.

President Akufo Addo in 2018 swore in Martin Amidu as Ghana’s first Special Prosecutor to fight against corruption in the country.