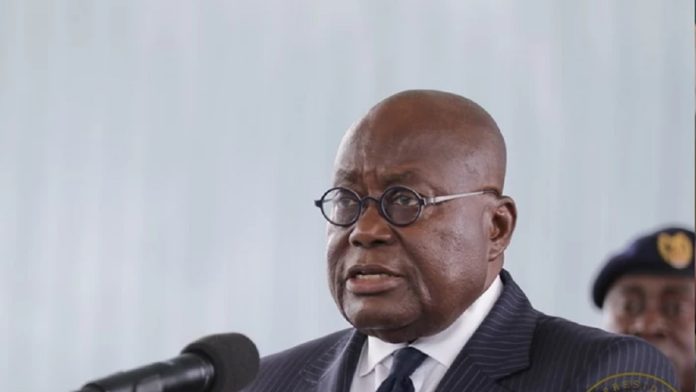 The President of the Republic of Ghana, Nana Addo Dankwa Akufo-Addo has disclosed that 21 members of the National Democratic Congress are currently standing trial for causing financial loss to the state.

According to the president, these officials were allegedly involved in corruption and have been referred to the right investigative agencies.

President Akufo Addo also disclosed that these officials from the previous government have allegedly caused financial loss to the state to the tune of 772 million cedis.

“So far, 21 officials of the previous administration are standing trial over their involvement in alleged acts of corruption or causing financial loss to the state amounting collectively to the tune of some GH¢772 million.

Their trials are being conducted in a normal manner, with the safeguards that the law affords all accused persons so that due process is respected. The courts will, at the appropriate moment, deliver their verdicts”, the president stated.

President Akufo Addo disclosed this while he was addressing members at the 2019 Annual Ghana Bar Association Conference.