24yr old lady confesses to sleeping with her father; claims the bible supports it 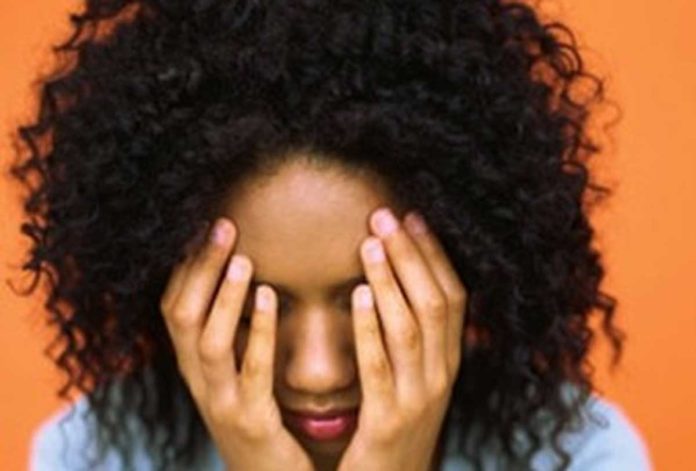 A 24-year-old lady has made a shocking revelation in an interview about a sexual relationship she has with her biological father.

According to the lady identified as Majorie (not real name), she started sleeping with her father at age 20 even though she has a boyfriend.

The lady explained that initially, she felt pity for her father due to the ill-treatment meted out to him by her mother.

She further stated that her father is a very attractive and rich man which made her fall in love with him.

According to the young lady, her father is very good in bed, unlike any other guy she has had a relationship with.

However, the lady also made other surprising statement indicating that the Bible is not against her sexual relationship with her father.

Explaining further she made reference to some quotations from the Bible, Genesis 19:31-35 which doesn’t speak against such behaviour.

“The Bible is a two edged sword and I like the part where it doesn’t speak against such relationships. There are a lot of people doing it and I don’t see anything wrong with that”, she shockingly disclosed.

Majorie also stated that she doesn’t regret having a relationship with her father because he has been able to provide all her needs and is very happy with him.