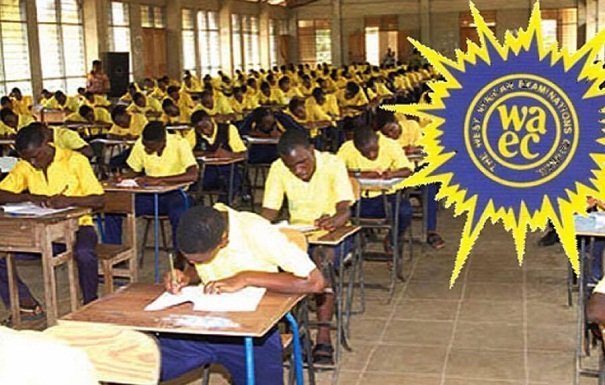 Wonders they say shall never end. If you think you have heard it all for today, then read this; Twenty-nine born again Christians have returned their results slips to the West African Examinations Council ( WAEC ) after they had confessed of engaging in examination malpractice.

Giving their explanation for their action, the 29 people said their religion teaches them that cheating in an examination is a sin and a such they do not merit the certificates they have been honored with.

The examination body in a statement released after its 62nd National Examination Committee meeting recently stated that the 29 certificates returned by the born again Christians were among the Examination Council’s results issued 32 and 33years ago respectively.

However, four certificates each were also returned by Christians who on their own confessed that they cheated while sitting for their exams in 2011 and 2013.

According to the 29 people who returned their certificates, they hope to gain God’s forgiveness by their action.

Do you really think cheating in an examination is a sin which God frowns upon? Let’s get interactive in the comment section