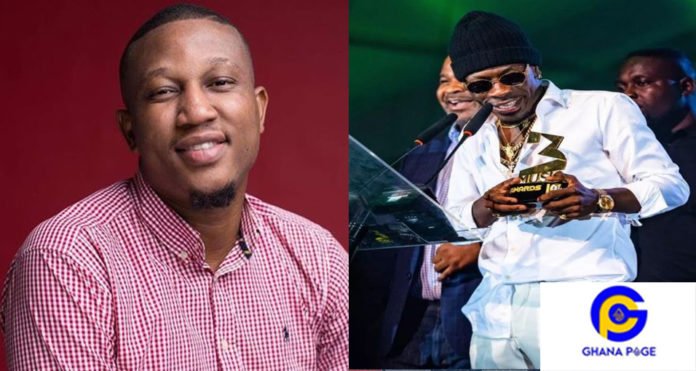 CEO of 3Music awards, Sadiq Abdulai Abu has given an explanation on why dancehall musician, Shatta Wale managed to carry the awards night on his shoulders.

Controversial dancehall artiste, Shatta Wale during the 3Music awards night swept most of the precious awards to his base leaving few for his colleagues.

Read Also: The lovely moment Tracy joined Sarkodie on stage during the performance of his song ‘can’t let you go’

However, after the event, zealous of Stonebwoy and Sarknatives among other fanbases have taken to social media to express their resentments and disappointment in the 3Music awards organizers. 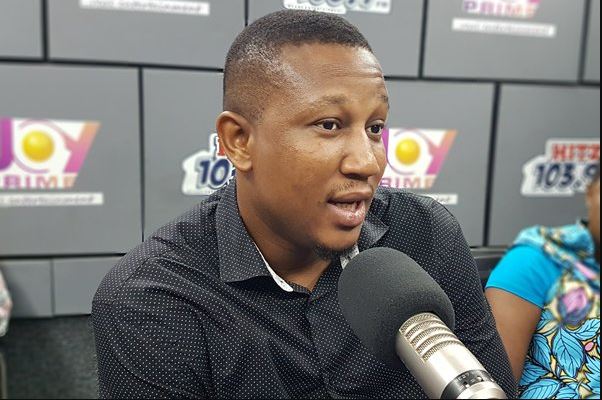 According to them, most of the awards won by Shatta Wale on the night was outlined and planned just to build their brand around him.

Some also alleged that the organizers are enthusiasts of Shatta Wale and decided to honor their boss with most of the awards on the night.

Well, with all these controversial accusations surrounding the second edition of the event, which pinpoints on “why Shatta Wale had claimed about eight plaques on the night”, Sadiq Abdulai Abu, the CEO has said that the public helped the artiste with their votes.

According to Sadiq, the academy/board of the awards scheme did not favor the artist in any way as it has been speculated by some section of the public but he had had more than enough votes from the public.

He said: “The public helped Shatta Wale win the awards. Not the Board. He didn’t get enough votes from the Board & Academy.” – Sadiq Abdulai Abu

The CEO, therefore, urged the entire public and the media to disregard those baseless accusations and trust the organizers of the beautiful event.