5 Ghanaian players who own multimillion businesses outside football (with pictures) 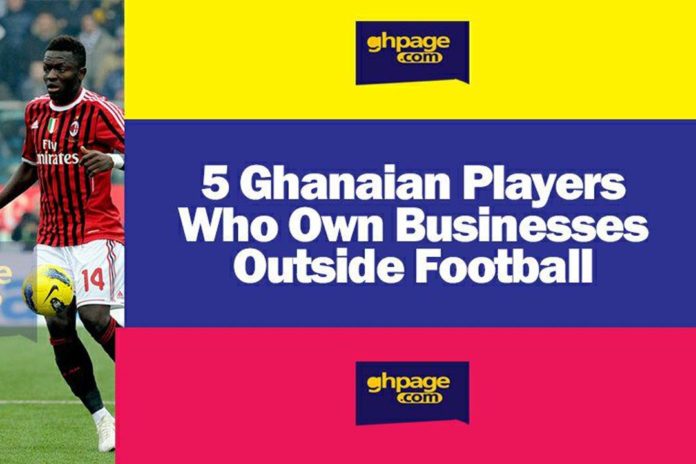 Football and business are two very different ventures. Gone were those days when football players just rely on what they earn by playing football.

In this global era, many players have made the decision to invest their earnings in diverse fields in a bid to ensure they do not go hungry after their careers.

Some professional players like Christiano Ronaldo, Beckham, Neymar as well as some others around the globe all have different businesses outside the world of football that brings them money.

Well, Some of our Africa brothers have also followed this new trend among players and in Ghana, some of our football players have also decided invested their monies into other ventures.

Also Read: Long list of celebrities Yvonne Nelson is alleged to have slept with (Details with Photos)

These players are making sure they don’t go hungry after they have retired from their professional football career.

We present to you the list of 5 Ghanaian players who also own businesses aside playing football. 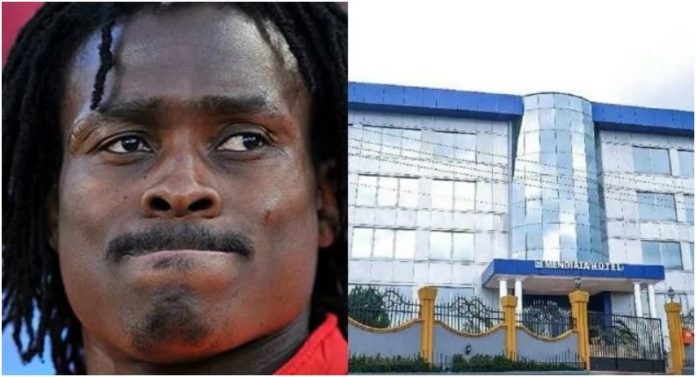 Former Ghana international midfield defender Derek Boateng, after getting monies by playing for different teams decided to invest his money in the hospitality sector by putting up a plush hotel in Ghana. It has been long since we heard his name in football but we are sure he is comfortably enjoying the money he is getting as a hotel owner. 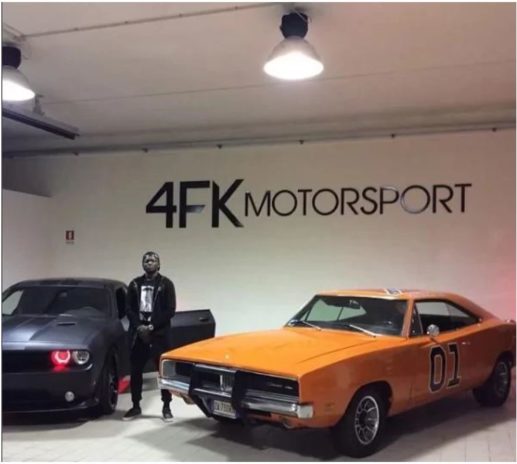 Deportivo de La Coruña midfielder Sulley Ali Muntari investment is certainly one thing that can never be taken away from him. The player owns a garage in Italy, where he deals in pimping of cars and other motors. He previously revealed that he would want to go into full-time car dealings should he retire from football. 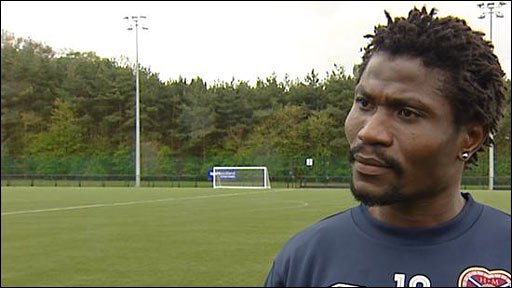 Laryea Kingston made his name as one of the most hardworking wingers to ever play for Ghana. The Former Hearts of Oak man after retiring invested his money into lands and sells them to real estate developers for profit. He recently declared his intention to coach his former club Hearts of Oak. 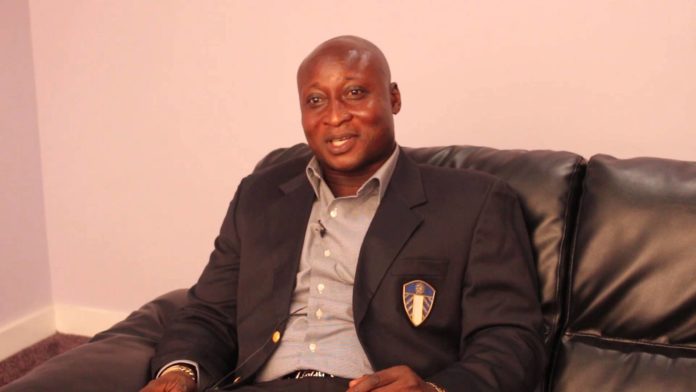 Just like Derek Boateng Ex-Ghana striker Tony Yeboah after his successful football career, also invested in hotel and he is the brain behind the popular Yegola Hotels. His investments can be found both in Accra and Kumasi. 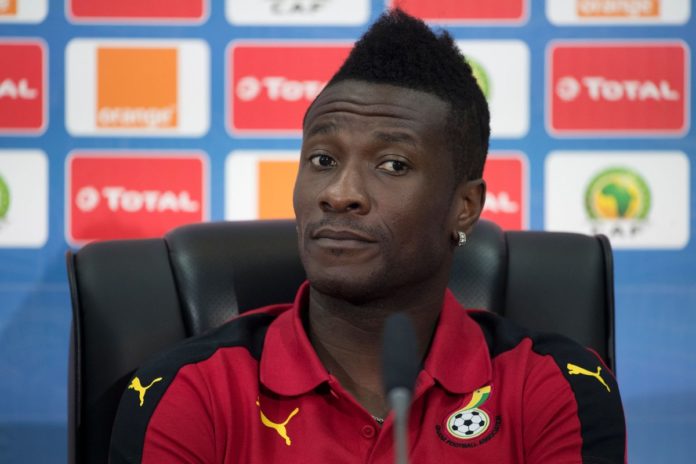 Perhaps the most successful Ghanaian footballer outside the game, The Black Stars captain has already set the tone for what he wants to do in the longer term after his football career Asamoah Gyan is into a variety of businesses despite still actively playing. Gyan’s love for businesses has seen him venture into real estate, event management, sachet water production, transportation business, boxing promotion and a host of other businesses.