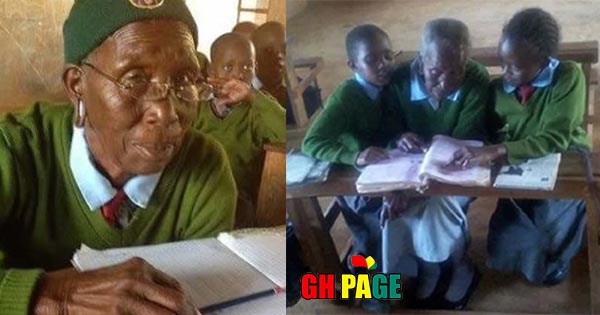 A Kenyan by name Priscilla Sitienei, who hails from Eldoret, Uasin Gishu county, has not given up on education, as she enrolled at Leaders Vision Preparatory School in the Rift Valley village of Ndalat five years ago, with the eagerness to read the Bible and learn how to send an SMS on her phone, read pass on her midwifery skills and write down the herbal remedies she uses in births, an opportunity she never had as a child.

Read Also: 12 Bad Girl Traits Every Guy Wants In His Girl And Guys Will Do Anything To Have You If You Possess These Traits 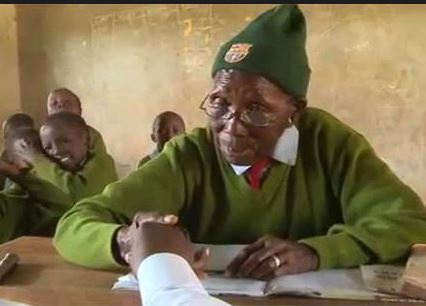 The grandmother is a schoolmate with seven of her grandchildren and other classmates, aged between 10 and 14, some of whom she delivered as babies.

Priscilla Sitienei who is also referred to as Gogo, which is the grandmother in Kalenjin, dedicated much of her life to raising her children and was a midwife for 65 years. 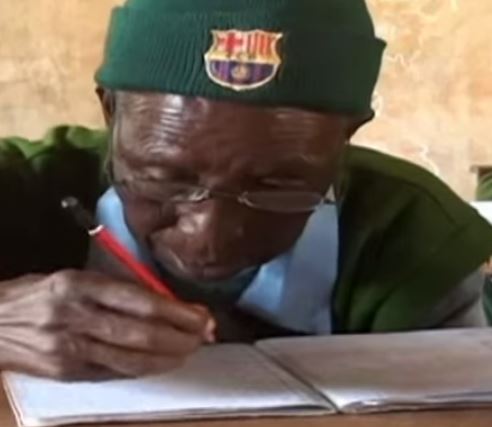 Read Also: Another Slay Queen Posts Photos Of Herself On Facebook Having S3x With 3 Guys On One Bed (Photos)

According to reports gathered, this is how she expressed her joy for being a student:

“I’d like to be able to read the Bible; I also want to inspire children to get an education.

“Too many older children are not in school. They even have children themselves.”

Gogo says she confronts children who are not in school and asks them why. 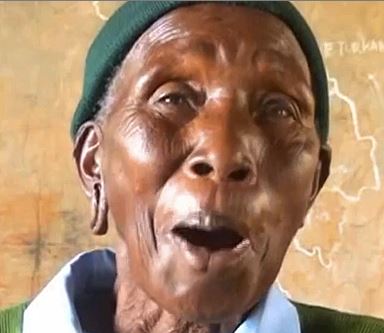 “They tell me they are too old,” she says, “I tell them, ‘Well I am at school and so should you.’

She is now believed to be the oldest primary school pupil in the world, a Guinness World Record held by another Kenyan, the late Kimani Maruge.