Forget A Plus:Here are 9 other celebs who campaigned for Nana Addo & deserve to enjoy too 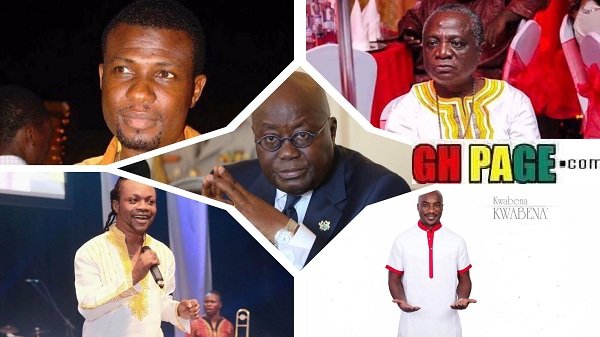 For the past week, one person who has been in the news for making huge money from the ruling NPP government is the controversial singer and staunch supporter of NPP, Kwame Asare Obeng popularly known as Kwame A-Plus.

The Brong Ahafo Regional Youth Organizer said on a radio that A Plus makes as much as GH¢3 Million monthly from his contract with BOST hauling oil to different places across the country.And it’s obvious he earned this contract not on merit but because he is a known die hard supporter of the NPP. SEE DETAILS HERE

But there are equally staunch supporters of NPP government who campaigned with all their might to see the Nana Addo and NPP in power and they also deserve to enjoy the fruit of their labour.

Ghpage.com presents you with 9 other celebrities who campaigned for NPP you might not know about.

Socrate Safo the movie producer was one person who campaigned massively for NPP to gain power prior to the 2016 elections. He was always on TV and at all rallies sharing the vision of the party and why NPP was to be voted for.

Socrate was also the Co-convener for Creative Arts For Change, an organizer formed by individuals in the creative industry to drive for change in government. 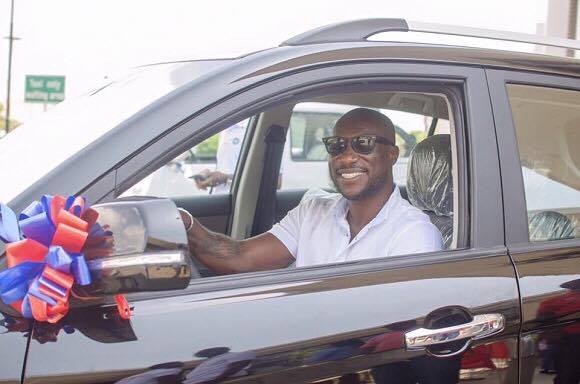 The music producer Mark Okraku Mantey was a vital member of the Co-convener for Creative Arts For Change. As a major entertainment industry player, he fueled and propagated the change agenda for Nana Addo.

The highlife legend for the past years has composed many songs for the leading opposition party to use for their campaigns. He together with Kwabena Kwabena composed another song for the 2016 general elections.

Daddy Lumba fought to get Nana Addo in power. He certainly deserves to be honored for his effort by the NPP government.