Abena Korkor finally explains why she leaked her naked video 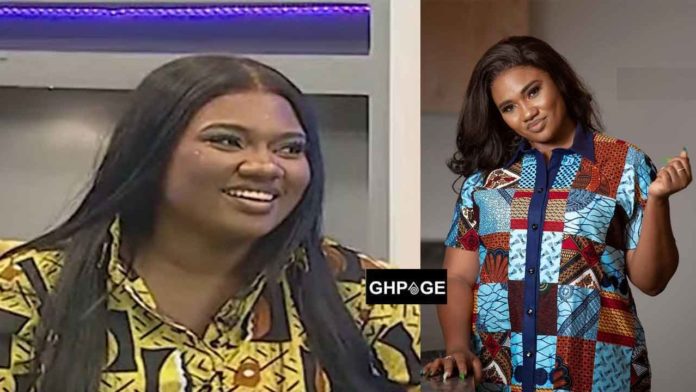 In an interview with Mona Gucci on Onua TV, the controversial media personality explained that she was going through a manic episode which led her to leak the videos.

Abena Korkor disclosed that she took those pictures with a professional photographer to sell them online in order to make money.

According to Korkor, she intended to make millions out of her nude pictures but the episode she went through ruined her plans.

“It was an episode, it was pictures I took with a professional photographer to be sold on another platform. That was supposed to make me some millions but I leaked it because I had an episode”, Abena Korkor explains.

It can be recalled that Abena Korkor deliberately released naked pictures and videos of herself online.

She received massive backlash after the pictures went viral and some netizens even called for her arrest.