How I Contributed To Becca’s First Album – Abigail Coleman

Canadian based Ghanaian Gospel musician, Abigail Coleman has said she wrote most of the songs on Ghanaian songstress Becca’s first album Sugar, released in 2007 which featured many renowned African Legends.

Abigail who according to her met Kiki Banson 13 years ago to produce a record which was obviously going to be her debut album was urged by Kiki to write from scratch all the songs to make the album which spontaneously became Becca’s first album.

According to Abigail, after months of having to rack her brains to bring her creativity needed in producing the album to bare, Abigail had a deep revelation which turned her life around and by so doing had to give out the entire songs she wrote which she later realized wouldn’t be of any “use” to her in her new found genre(Gospel). 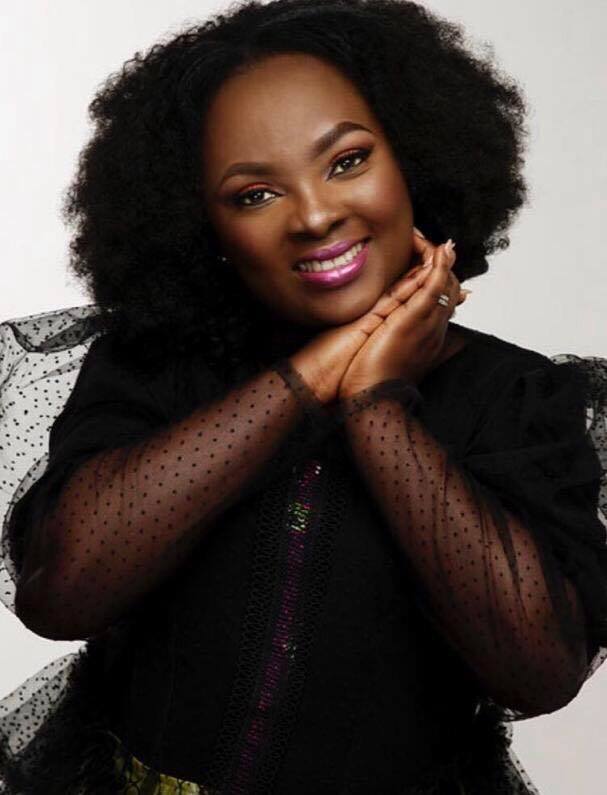 Amazingly, Abigail and Becca over the years have maintained that very good sister-sister relationship which transpired between them from the onset even till now.

Abigail wrote popular award-winning songs like, “You lied To me, Daa Ke Daa Ke Daa, African Woman” of which she alongside wrote with Kiki Banson etc.

From childhood, Abigail had always known within her she had a call to ministry and since then, she felt a deep sense in her spirit to follow that very call of which she says even though it hasn’t been easy, she has since not regretted following that unique call.

In simple words she explained that, it was indeed such a hard and difficult decision to make but Kiki Banson together with her family rather encouraged her to follow to ministry and since then it’s been 13 years through thick and thin, highs and lows, lonely roads etc but she’s finally here and that she’s indeed grateful to God for.

Abigail wants her story to encourage others to never give up but keep holding to their dreams or call no matter what it looks like, she further urged others to learn in the process and be excellent at what they do.

Abigail Coleman is a woman full of passion and compassion, she lives in Canada with her family and leads worship in an Apostolic Church in Canada. Abie carries a powerful prophetic voice and pursues the Lord with raw passion, faith, and confidence in His presence.

Abigail grew up in a musical home and has been involved in worship ministry since she was a child. She’s really touched many lives with her gift and has brought many to Christ. She ministered in Ghana and in the UK before moving to Canada, Abigail’s story is one she terms ‘ covered by his mighty wings’ judging from her experience