Abraham Attah sheds light on his life before stardom 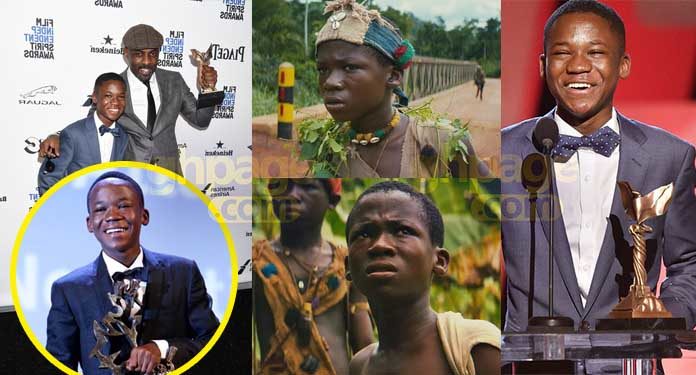 Ghanaian-born US-based movie icon, Abraham Attah, has finally broken his silence on his life before stardom.

Born on July 2, 2001, Abraham Nii Attah lives in Ashiaman, Tema, Accra together with his parents Mr and Mrs Attah and siblings.

The youngster enjoys a stable family life. Abraham Attah parents are both employed where his father works at the port while his mother works in a market. Abraham Attah siblings are five in total. 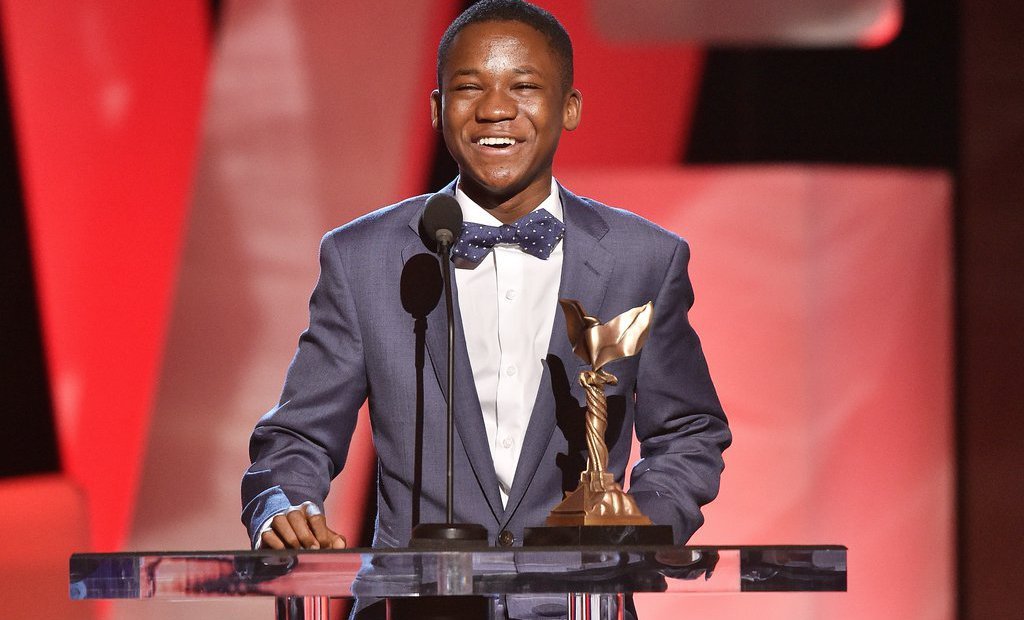 According to the “Beast of No Nation” movie star, he had to sell on the streets to support his family who struggled to make ends meet.

Speaking in an interview with Abeiku Santana on “Atuu” show he admitted that he used to sell chewing gum at toll booths in Accra after school hours.

“It was normal to sell and support the family and now that I don’t sell anymore; I consider the experience as a blessing, as it taught me some hard lessons of life,” he said.

But according to Cary Fukunaga, the director of the Beasts of No Nations, Attah was just a street vendor whom he plucked from obscurity after he came across him playing football. At the time, he had zero experience in film and also little education. 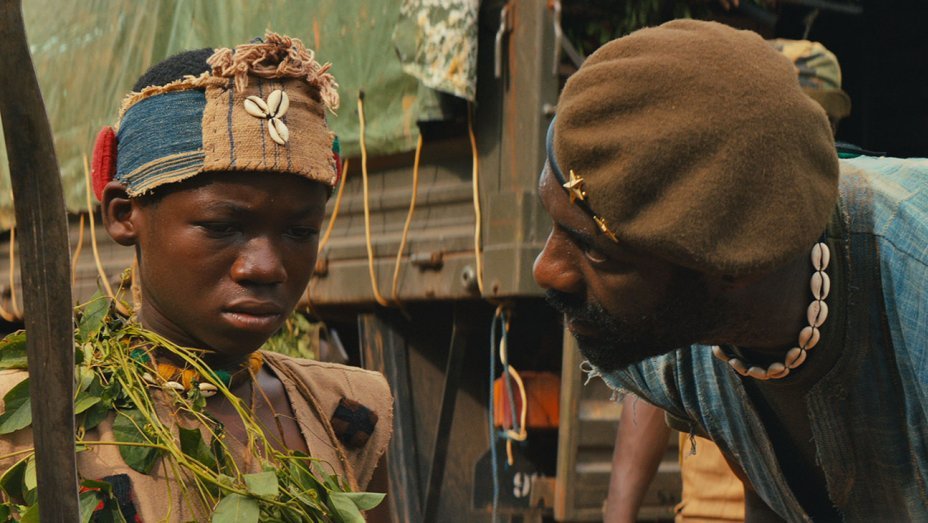 He, however, managed to become a professional actor in the course of the shooting of this film, which was an astonishing progress. The youngster surprisingly landed a major Hollywood role in the film Spider-Man: Homecoming.

Fukunaga has since remarked that Abraham Attah school is still on course and making sure that his education is ongoing is a top priority for them. He relocated started schooling in the U.S. in August 2016.