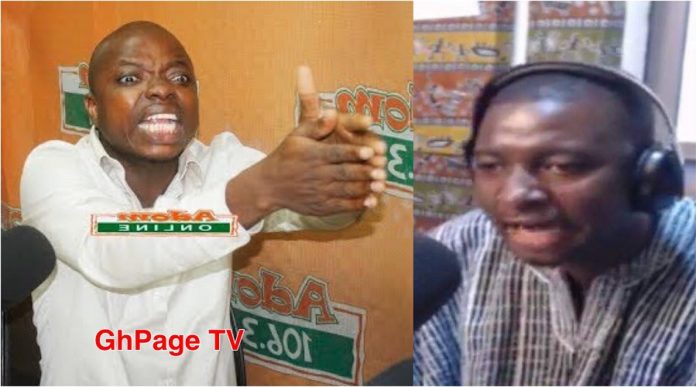 According to him, Mugabe should be invited by the Police to provide evidence backing his recent comments stating that the NPP will kill Investigative Journalist Manasseh Azure within 11 months.

He also stated that Mugabe already has intentions of committing such a hideous crime and that he wants to divert attention to the New Patriotic Party (NPP).

“He should be invited by the security agencies to provide any information he has regarding his statement”, he stated.

According to Abronye, this is a plot by the National Democratic Congress to make the ruling party unpopular to enable them to gain power in 2020.

The Youth Organizer also stated that Manasseh Azure did a shoddy investigative work with the intention of deceiving Ghanaians.