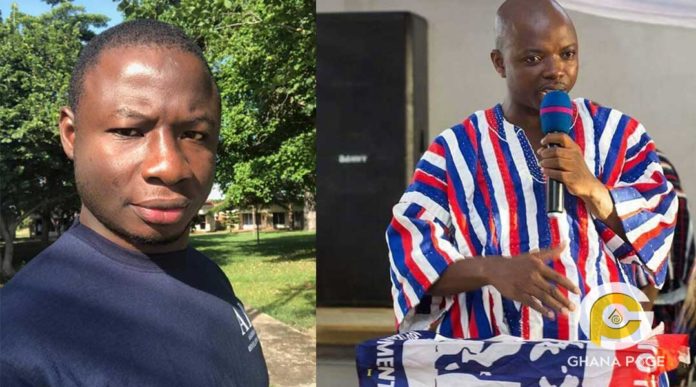 According to him, the suspect was arrested by a police patrol team some few days ago but was released following an intervention by some influential persons believed are linked to investigative journalist Anas Aremeyaw Anas himself. 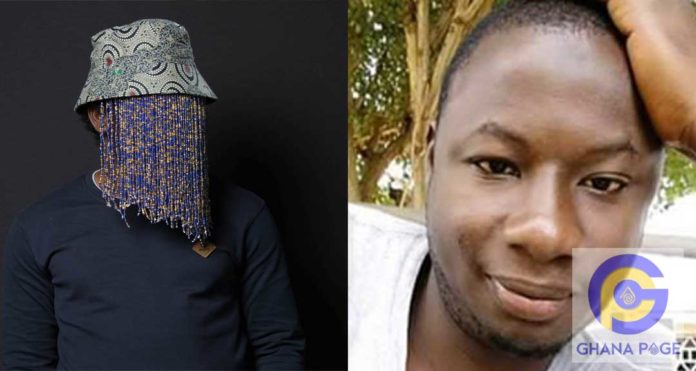 Speaking on NET 2 Television’s morning show “The dialogue”, Abronye DC who has declared himself Regional Chairman for newly created Bono region called on persons of higher influence in the police to find out the circumstances under which a suspect who is linked to such a high-profile murder could be released just within 30 minutes just after arrest.

“He was arrested by the police patrol team but they took him to the Kotobabi police where they took bribe to release him”, he alleged.

Abronye DC wants the person who stood surety for the suspect to be released to own up as part of ongoing investigations hinting that his accomplice currently in BNI custody is singing like a cannery bird.

“They wanted to lie on Kennedy Agyapong and disgrace him but he was arrested and taken to Kotobabi Police station but when they realized he was linked to Anas Aremeyaw Anas, they released him in less than 30 minutes. The one who pulled the trigger is in BNI custody. Whatever he is saying let Ghanaians hear it because Anas is not a tin god”, he added.

Ahmed Hussein-Suale who played a key role in the investigative piece of Anas’ Number 12 was reportedly shot three times, twice in the chest and another in the neck in January this year at Madina a suburb of Accra.

According to sources, two unidentified men spotted in the area that day riding a motorbike committed the act. He was rushed to the police hospital but confirmed dead on arrival.