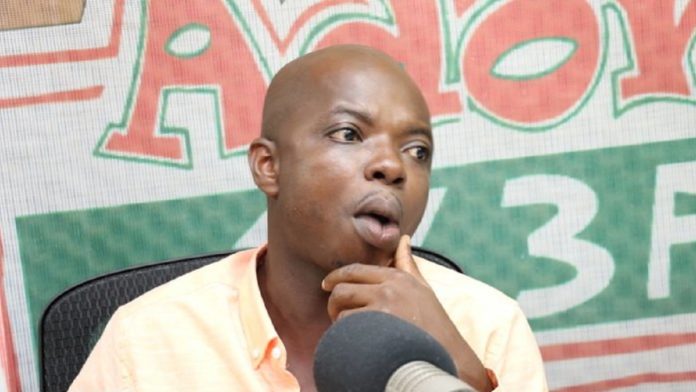 According to Abronye DC, the former president gave A-Plus such a huge amount of money to form his TPP movement and also lobby other musicians to join him.

He added that A-Plus failed to disclose to Sarkodie that he took money from the former president to form his movement.

Abronye Dc also alleged that Kwame A-Plus has received a total of about $800,000 in regards to ‘The People’s Project’ (TPP) movement.

He also added that Kwame A-Plus is currently attacking the NPP because he is not able to continue his corrupt practices in the party.

The Bono Regional Chairman added that he stopped Kwame A-Plus from enjoying some benefits from the New Patriotic Party which infuriated him and has now decided to join the NDC.

This comes after Kwame A-Plus who is also a political activist stated that the New Patriotic Party is one of the biggest scams.

He also stated that the President of Ghana, Nana Addo Danquah Akufo Addo is a disappointment and a dishonest man.