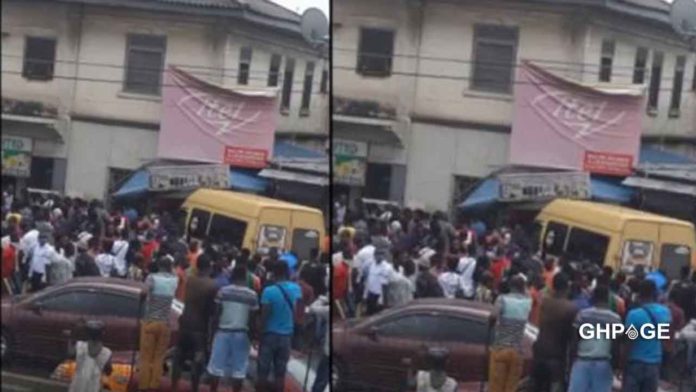 A yellow-coloured sprinter with registration number GN- 47 19 13 bus has crashed into a mobile phone shop at Kwame Nkrumah Circle leaving 4 persons critically injured in the process.

READ ALSO: Sammy Gyamfi mocks the memory of George Floyd in an attempt to defame the EC & NPP

Several reports reaching us has it that the sprinter bus was on its way from Accra to Cape Coast. The driver instead of using the Kasoa road, he rather decided to use the Nsawam road that leads you to Kasoa.

Unluckily, upon descending the overhead on top speed, the driver failed to apply his brakes which caused the vehicle to run into the phone shop at Nkrumah Circle.

According to an eye witness report, the driver was impatiently and on a very top speed while using the overpass. 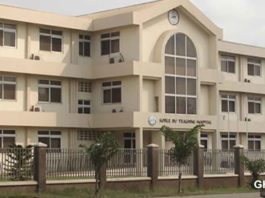 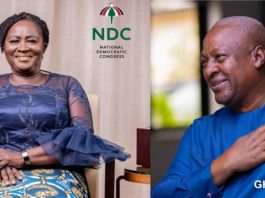 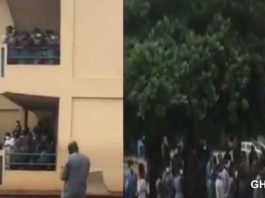