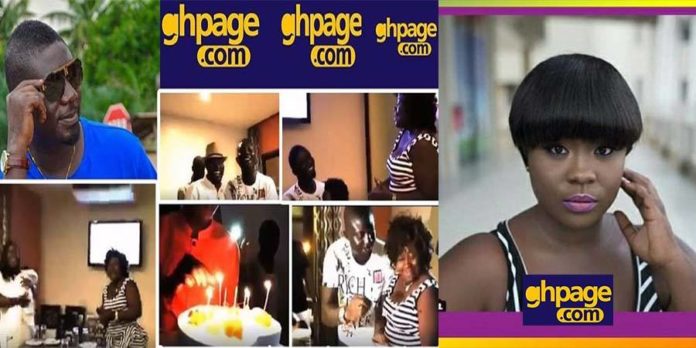 Kumawood darling boy, Bill Asamoah has refuted claims that he portrays the same lifestyle he plays in movies.

Speaking on TV3’s Newday, Bill Asamoah stated that people always tend to translate his movie role to his private life indicating that the roles they play in movies are just to tell the story, follow the script and act according to what the director asks of you.

He further stated that when people get to meet him, shake him and have some chat with him in real life, the perception they have about goes away as they see the real Bill and not the one in the movies.