Actress lists names of celebrities Mzbel has snatched their boyfriends 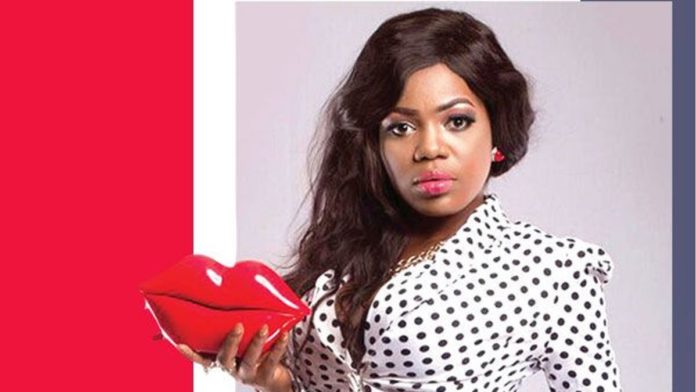 A young woman identified as Naana Brown has shared a video on social media where she levelled serious allegations against hiplife musician Belinda Nana Ekua Amoah popularly known as Mzbel.

According to the young woman, the hiplife musician is a liar who has disgracefully snatched some boyfriends of popular people in the entertainment industry.

According to Naana Brown, the Managing Director of the Golden Movie Awards, Mimi Adani Michaels after she participated in Big Brother Africa met a very rich producer who had intentions of helping her build her music career.

Naana Brown explained that Mzbel who was then good friends with Mimi forced her way to befriend the producer and started a relationship with him.

She added that Mzbel said evil things about Mimi to the producer which ended their friendship and also ended any support Mimi was getting from the rich producer.

Nana Brown also alleged that Mzbel did the same thing to Kumawood actress Tina Green and controversial media personality Afia Schwarzenegger by having sexual relations with their boyfriends.

ALSO READ: I will not stop my son if wants to be gay -Mzbel

Naana Brown who claimed she is an actress and producer used unprintable words on the “16 years” hitmaker.

She added that Mzbel is a husband snatcher who is greedy and that all the accusations made against her by Afia Schwarzenegger is nothing but the truth.

She further stated that she has lots of secrets about Mzbel and at the right time will expose her.