My affiliation with NDC tainted my brand – Mzbel cries out 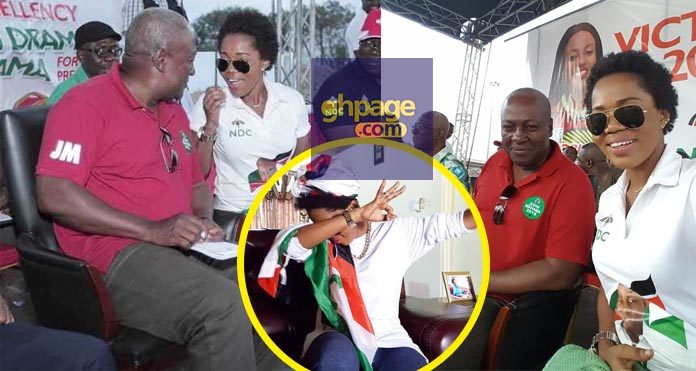 According to her, she has lost some fans, businesses and other things because she was at the forefront of the campaigns for the then governing party which lost the 2016 elections to the current New Patriotic Party (NPP).

Responding to a question from Zionfelix as to why she has been conspicuously missing from the system, the musician could not help but divulge her frustration “Yes, the party I have registered as a member and sang for them in 2016 has affected what I do…my own party. People are like you are a celebrity and you are not supposed to be vocal about the party you love. Others may ignore it and take precautions but others may not”

Also Read: I’ll still invest in Menzgold if it bounces back – Mzbel 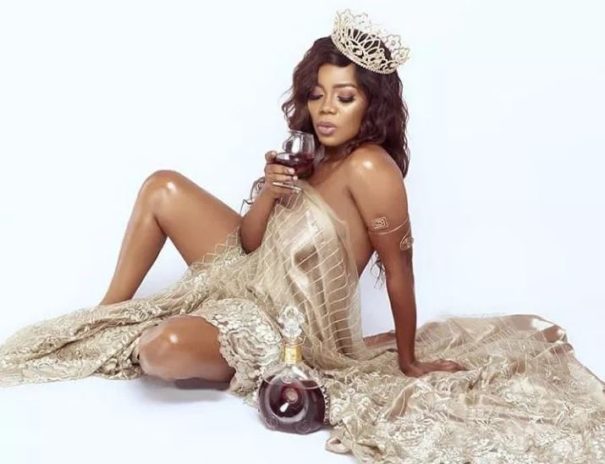 Mzbel said she has decided to lay low not because she does not love the party again but is out of fear of going down the more.

Her comments come after actor John Dumelo a week ago raised similar sentiments indicating that politicians and their followers are victimizing celebrities just because they endorse certain political parties.