Sacked?-Afia Schwar reveals why she moved between different stations

Sacked?-Afia Schwar reveals why she moved from Kasapa FM to Okay Fm to Angel TV to TV Africa-Video 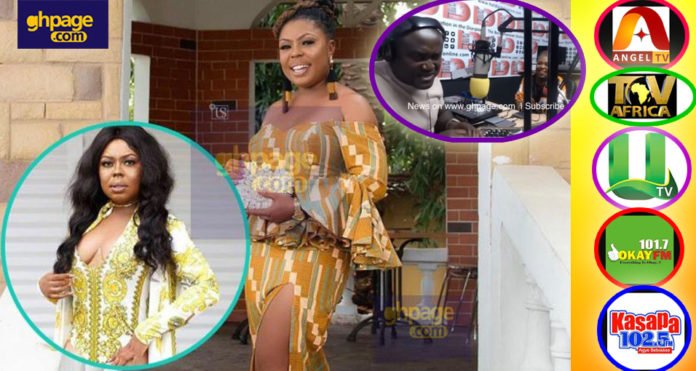 Ghanaian mouth wrestler presenter, Afia Schwarzenegger has revealed the various reasons behind her movement in the multiple media stations she has been earlier employed.

Schwarzenegger in recent years has suffered a lot from the hands and mouth of bloggers and other Ghanaians as they claim she always gets fired from any media house she finds herself.

Read Also: This Is Why No Gospel Song Appeared In Musiga’s List Of Top 20 Songs In 2017 – MUSIGA Explains

Not long ago, Afia was reported in several news headlines to have been injected with sacked needles by her now former employer, Angel TV. 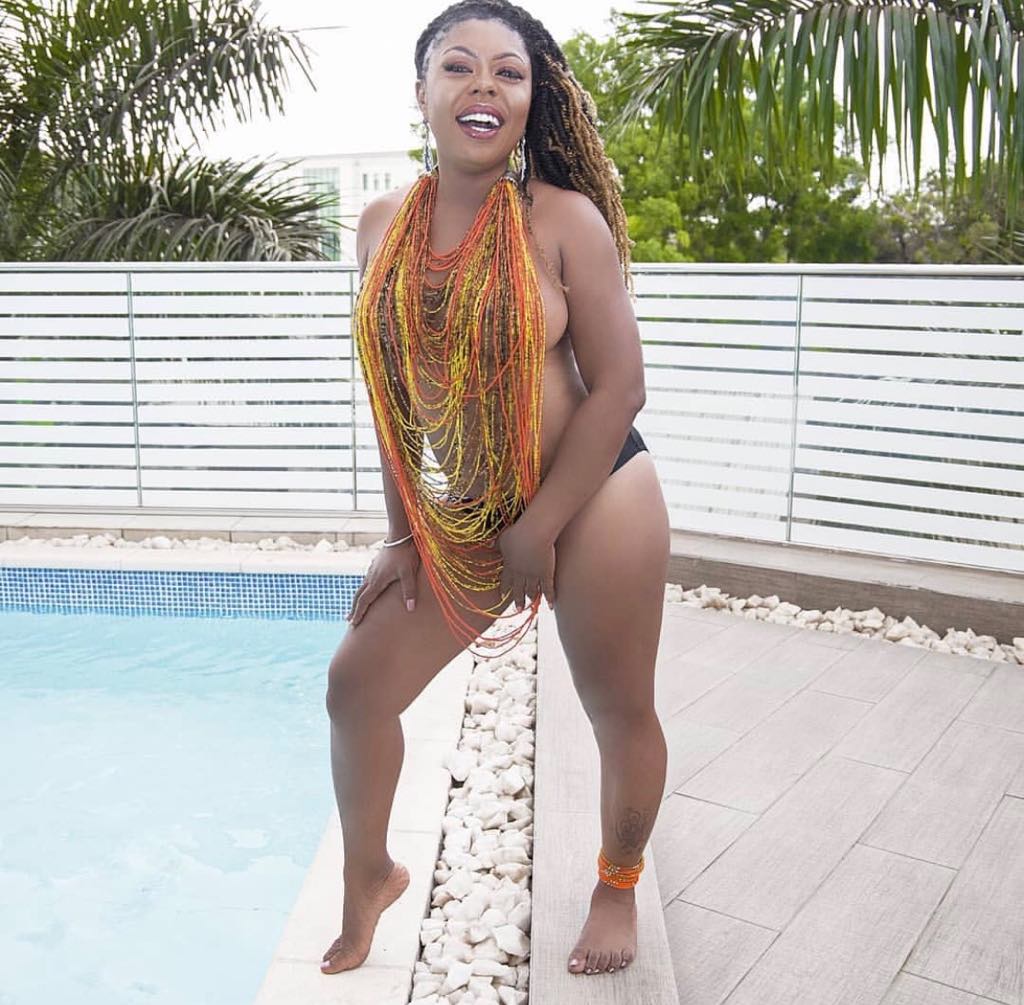 It was later added to the story that Schwarzenegger was fired based on over poor ratings/viewership of her TV show Angetainment–and also for gross delinquency.

Earlier to this claims, she had already been washed by Ghanaians for being a victim to the same fate.

It was reported that the self-acclaimed queen of comedy has already been sacked from several media houses before joining Angel TV including OKAY FM and UTV, both owned by Despite Group of Companies–and that too was followed by her butt kick from Kasapa FM, for inadequate professionalism and other atrocious acts.

Not wasting much time on previous issues, Afia was even framed to have been on her knees, begging her previous employers to accept her as a second chance.

However, the controversial female presenter in an interview on Hot FM recently has made a revelation on why she has moved between different stations within a few years; saying she has never been sacked or dismissed from any station before.

Mentioning the names of the various media houses she had worked for, Afia made a comment that all her former employers were happy to work with her and her move from these stations was based on mutual understanding.

Schwarzenegger emphatically added that she as a media presenter has never been seeking for employment in any TV or Radio station but rather always on a chase line all because of her job skills, grace from the Almighty, and her good attitude.

The famous media presenter on her reason behind her movements accented that she has always been chased by managers of the various stations with good and decorated incentives and that influence her to embark on moves.