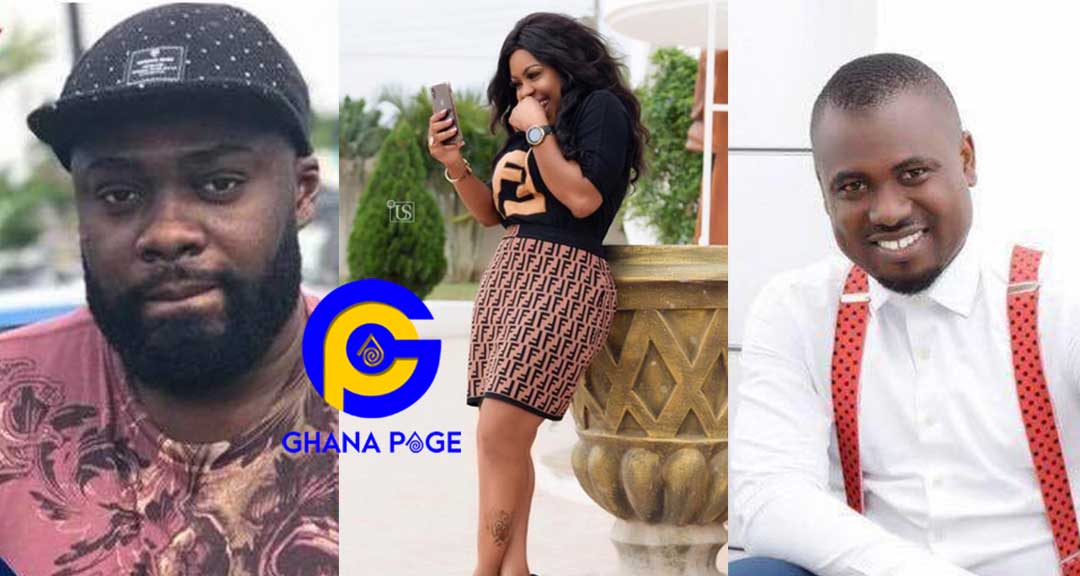 According to Prince Williams, Afia Schwarzenegger told him Abeikua Santana killed his own daughter and used her for rituals. Abeikus Santana’s young daughter died some years ago from a hole in the heart.

Afia Schwarzenegger did not end there, she alleged Abeiku Santana is just a loud mouth with nothing to his name; He just hangs around with rich men and politicians whom he begs money from to feed, Prince claims Afia told him.

Watch his full interview below or you can skip/fast forward to min 36:28 to listen to the part he said

This is not the first time such a damning allegation has been made against Abeiku Santana by someone. In 2018, notorious USA based Ghanaian evangelist, Kwame Addai Emmanuel alleged that Abeiku Santana killed his daughter for rituals.

According to Evangelist Addai, he had to come out and expose Abeiku Sanatana after Abeiku Santana called him a mad man for accusing Dr. Osei Kwame Despite of using blood donations for his ritual sacrifices.

In the same interview, Prince Williams shockingly revealed that he always used a condom whenever he slept with Afia Schwarzenegger for fear of being infected with HIV-AIDS.