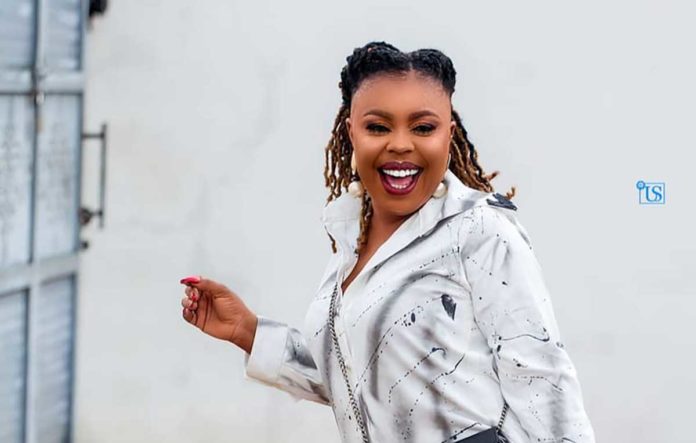 Even before peace prevails in the ongoing Medikal-Strongman beef, Afia Schwarzenegger who has declared his support for Medikal is already lighting some flames on the side.

The controversial media personality has descended on Berla Mundi for joining other celebrities to hype the Medikal-Stonebwoy beef.

In a video shared on her Instagram page, Afia Schwarzenegger advised Berla Mundi to go and find a man to marry because indeed time is going.

According to Afia, even if she won’t get a man to marry her, she should just give birth just like his grandmother, Nana Aba Anamoah has given birth with no husband.

SEE ALSO: Here is how Medikal-Strongman beef started and all the Diss songs released so far by all the artists [Listen, Download]

Berla Mundi’s only crime was tweeting at Medikal to release his second diss song which he promised to do so yesterday at 9:00 pm but failed to do so on the exact time.

In the same video, Afia Schwarzenegger again advised Yvonne Nelson to also stop hyping the beef and support his baby daddy’s photography career which is dead and needs hype to resurrect. 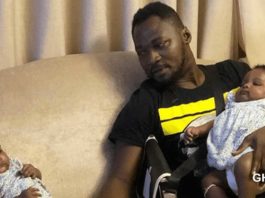 Funny Face cries on live TV over ex-wife and twins 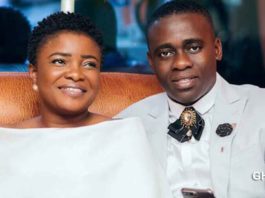 Ohemaa Mercy gives full details on why she nearly filed for... 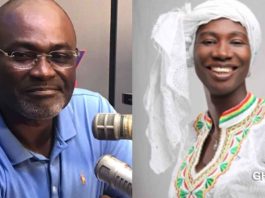