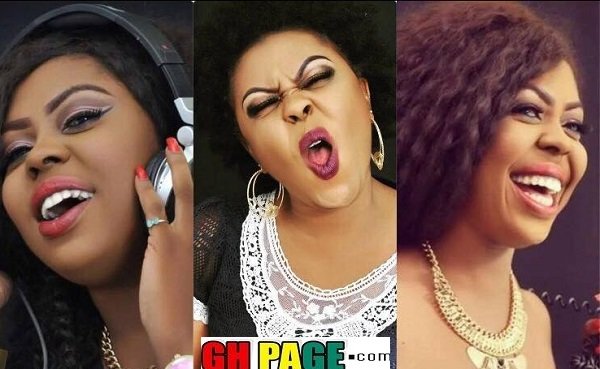 A few days ago, it was reported by Ghpage.com the controversial presenter has been arrested by the Nima Police for defrauding Kiki Banson, the former manager of Afro-Pop Diva, Becca.

But writ dated 11th August 2017, filed by Nkrabea and Associates on behalf of their client, Afia Schwarzenegger states all that report in the media and the confirmation by the police are lies and that she never got arrested by the police. The writ further demanded GH¢150, 000 as compensation from the defendants for defaming her.

But Nima District Police Commander, Superintendent Paul Bampo insists Afia Schwarzenegger is under investigations for defrauding Kiki Banson. This, the broadcaster believes is a calculated attempted to defame her, hence her decision to take legal action.

SEE ALSO: Afia Schwarzenegger Thrown Out From Angel TV And Here’s What Happened

The controversial presenter and comedienne explained that she together with Kiki Banson planned for an all-female comedy show and set about to get a sponsorship for the show. The boss of End Point Homeopathy Clinic offered to help them with GH¢10,000.

The writ also stated that “Feeling mollified, peeved and humiliated, Kiki Banson has resorted to all kinds of mischievous ways to damage Afia. So Kiki Banson chose to use the strategy of a fraud story.

“He went with two CID Policemen from Nima Police station to plead with the Boss of End Point Homeopathy Clinic to write a police statement saying that he has been defrauded by Afia Schwarzenegger. The Doctor refused to write the statement. He told the Police that he gave the money freely to Afia to use it in whatever way she likes.”