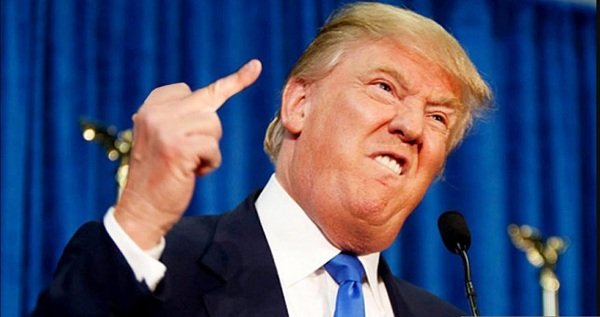 Since the assumption of Donald Trumps administration, it was announced late last year that it would end a temporary residency permit program that allowed nearly 60,000 citizens from Haiti to live and work in the United States following a devastating 2010 earthquake.

It’s seen that most Washington politicians fight for Africans but it looks a way contrary since the assumption of Donald Trump whereas he fights only for the Americans.

Yet, US President Donald Trump has just made his worst remark saying ” African countries are shithole”.

At the extraordinary Oval office conversation, US President Donald Trump was ‘quizzed’ why the US accepts more immigrants from “shithole countries” in Africa rather than places like Norway, as he rejected a bipartisan immigration deal.

According to reports, Trump’s comments came as when two senators presented details of a bipartisan compromise that would extend protections against deportation for hundreds of thousands of young immigrants — and also strengthen border protections, as Trump has insisted.

According to the Washington Post, Trump specifically said; “Why are we having all these people from shithole countries come here?”

However, The White House did not deny the comments and issued a statement saying the US president would “always fight for the American people.”

ALSO, READ: Dangote Remains Africa’s Richest For The 7th Time In A Row, This Is How Much He Wealth Now