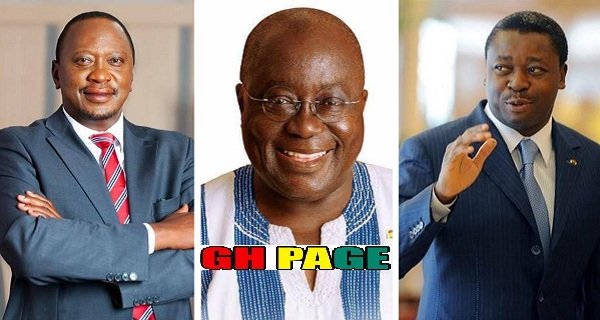 Political dynasty is nothing new in the world. The Even United States of America which is regarded as the greatest democratic country in the world has had its fair share of a father-son presidency.

SEE ALSO: Photos: These Beautiful And Luxurious State Houses Of African Presidents Will Blow Your Mind

Africa has also had her share of the political dynasty. Ghpage.com presents you with 6 current African presidents whose fathers have also been presidents.

Ian Khama has been presidents of his country since April 2008. Although his supporters hail him as a decisive and efficient leader, his critics say he is an authoritarian.

Jomo Kenyatta was described as an authoritarian. Jomo Kenyatta traveled only twice during his 15 years rule as the President of Kenya. Uhuru Kenyatta, on the other hand, has traveled several times since he became president.