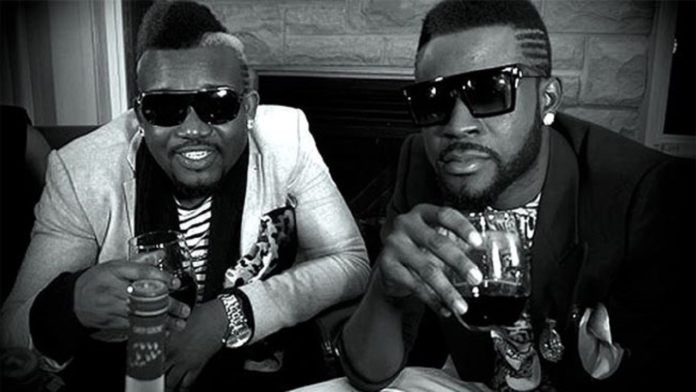 A member of popular music group Ruff and Smooth has finally detailed what led to the collapse of the group.

Ahkan originally known as Clement Baah Foh debunked rumors that the Late Ebony Reigns was the cause of Ruff & Smooth collapse.

Akhan explained that Bullet who is the other member the group failed to inform the team that he is now into full-time artiste management.

He further stated that there were times Bullet was not available anytime they had shows to play outside the country.

This, according to Akhan made the group lose a lot of gigs outside Ghana and also led to their split.

He also explained that Bullet on several occasions sent him some of Ebony’s songs for his opinion before releasing it and also to help her out during studio sessions.

“It was her but Bullet failed to inform the team that he was now going into full-time management. He even abandoned his duties to Ruff & Smooth all at once without any prior notice.

During their early working days, Bullet would always engage me with regards to her works. He would send me her songs and work for my opinion and direction. And when I am in Ghana, he will ask me to go and help her in the studio.

There were times when we had gigs to play outside Ghana and Bullet was not interested because of his newfound artiste management venture. In fact, we lost many gigs”, Akhan revealed.

This is in the wake of reports that the Late Ebony Reigns was the cause of Ruff & Smooth split because Bullet abandoned his responsiblities to the group after he started managing the late musician.

Bullet also recently revealed in an interview that Akhan’s frequent travels outside the country was also a factor in the group’s split.