Akoo Nana is not officially signed to Zylofon Music – PRO 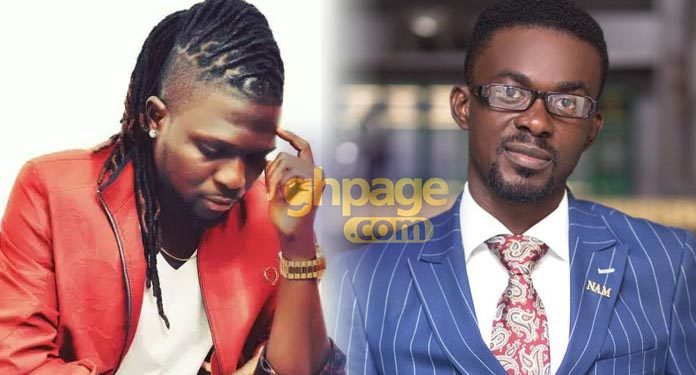 It turns out musician, Akoo Nana may not be joining Shatta Wale, Stonebwoy and co at Zylofon Music as the newest act signed onto the label as Communications Director for the label, Mr Arnold Asamoah Baidoo has stated in an interview that, Akoo Nana is not officially signed onto Zylofon Music.

But according to Mr Arnold, although reports have said the musician is signed onto the label, they are not entirely true but cited that based on preliminary discussions that went on between the label and the artiste, Nana Appiah Mensah has offered to lend the musician a management deal, not a record deal.

Speaking to Andy Dosty on Daybreak Hitz on Hitz FM, Tuesday, Mr Arnold, however, confirmed that Akoo Nana has been offered the proposal hence it’s left with him to step forward and ink the deal.

“Zylofon has a way of unveiling artistes. There is a blueprint for that. Akoo Nana has officially not been signed to the label yet. The CEO offered him a proposal. Some discussions went on and a proposal was given to him,” he said.

“It’s up to him to accept. And there is a different deal between record and management deal. If he accepts us to be his management agency then we sit and deliberate on the terms and conditions then we move onto the unveiling…” he added.

Zylofon Media is currently the most prestigious record label in Ghana. It has signed some ace artist such as Stonebwoy, Becca, and Shatta Wale. Others include Joyce Blessing, Kumi Guitar, and Obibini.

The label also has some actors and actresses such as Benedicta Gafah, Bibi Bright, Zynnel Zuh, James Gardiner and Toosweet Annan.