Akuapem Poloo recounts how her account was hacked by Quophi Akotuah 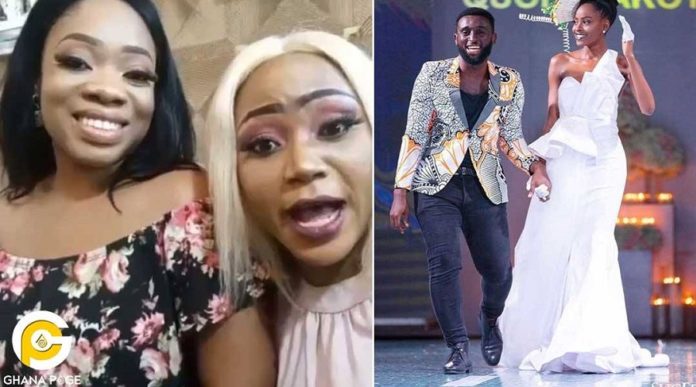 Ghanaian video vixen and actress Rosemond Brown popularly known as Akuapem Poloo revealed in an interview how her Instagram account was hacked.

According to the Instagram sensation, her account was hacked by her then personal stylist Quophi Akotuah when she travelled to Nigeria to receive an award.

“I made up my mind to put an end to all this drama but when I went to Nigeria to receive an award, my Instagram account was hacked.

I wrote my password to my account and other details in my diary but left it in Ghana. After our arrival in Nigeria, we took pictures and I gave my phone to my stylist, Quophi Akotuah to caption the picture so I could post it on Instagram.

On the day of the awards, I realised I couldn’t log in into my account, I confronted Quophi about it because he was the only one who I gave my phone too but he denied”, she disclosed.

She also further stated that she decided to stop working with Quophi Akotuah because it was affecting his business as other celebrities didn’t want him to style them because he was associated with her (Akuapem Poloo).

Akuapem also said that she will put a stop to her ‘drama’ on social media very soon as she has started her own business.