According to the Criminal Investigations Department (CID) of the Ghana Police Service, actress and Instagram video Vixen Rosemond Brown popular on social media as Akuapem Poloo has refused to honour their invitation.

READ ALSO: CID invites Akuapem Polo over nude photo with her son On His B-day

Akuapem Poloo was invited by the CID of the Police Service on the 30th of June, 2020 after posing naked in front of her son in a viral photo on social media.

Speaking to Peace FM, Supt. Mike Baah from the CID headquarters in Accra said that he personally under the authority of his Director invited Akuapem Poloo to appear before the CID in the early hours of Wednesday at exactly 10:00 am.

Supt. Mike Baah further revealed that he again called her to honour their invitation after Akuapem Poloo failed to show up at the exact time given, to his surprise she never picked his calls.

Superintendent Mike Baah stated that there are so many ways they could use if she refuses to show up which includes a criminal sermon from the court. He explained that such abuse is a criminal offence under the Domestic Violence Act, Act 732.

He was not ready to disclose the next level of action by the CID if Akuapem Poloo does not show up till the close of Wednesday. 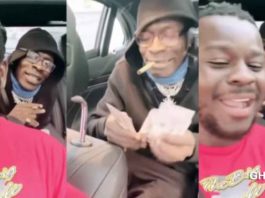 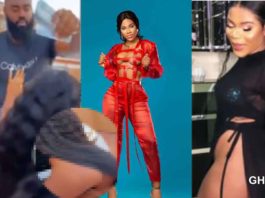 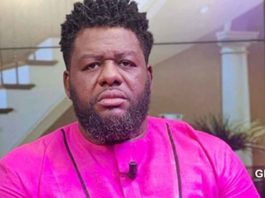 You’re getting exactly what you voted for – Bulldog tells #FixTheCountry...