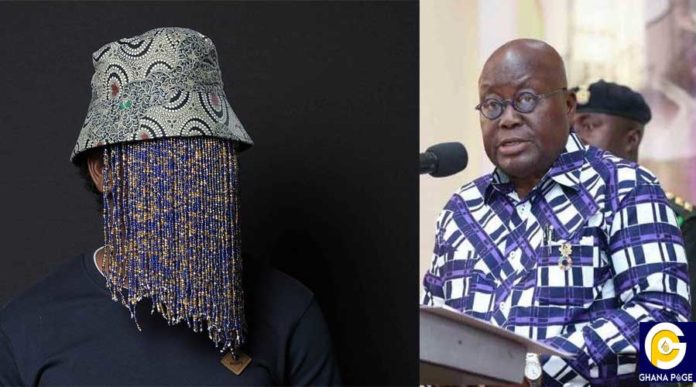 After shocking the nation with how some people tasked to ensure illegal mining termed as Galamsey is stopped is stabbing the president’s initiative at the back which has even led to some powerful people resigning, Anas is set to release another.

The first exposé was titled Galamsey Fraud Part one. This is part two of the much talked about exposé and from what Ghpage.com has been told, part two is more damning than the part one.

Galamsey fraud part one indicted a presidential staffer and Secretary to the Inter-Ministerial Committee on illegal Mining (IMCIM), Charles Cromwell Bissue, who emerged as a facilitator for a company seeking to circumvent laid down processes to be given clearance for its mining operations.

Bissue is seen receiving wads of cash to facilitate the speedy ‘clearance’ of a mining company in order that it can begin mining as soon as possible, and is heard in the video instructing his subordinates over the phone to “fast track” the processing of the company’s documents.

SEE ALSO: Anas reacts to Kennedy Agyapong being contracted to destroy him

Ghpage.com is following the exposé and report when there is any development but from what we are hearing so far, the “bad nut” in Akufo-Addo’s administration who are guilty are already panicking,