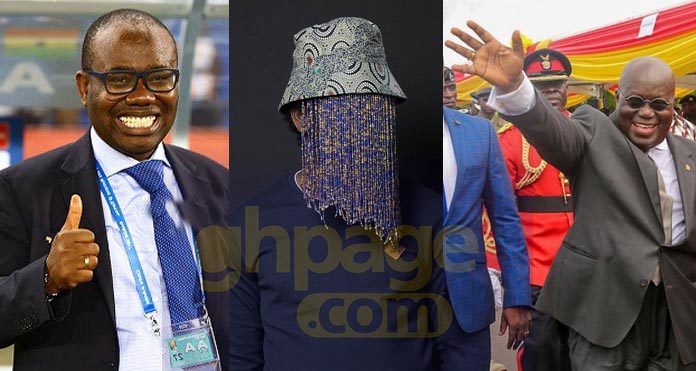 There will also be screenings in Kumasi, Tamale, and Takoradi between June 9 and June 16.

It is not clear what this investigative piece is about. However, sources indicate that politicians and some of their stakeholders will be implicated in this latest documentary.

Anas who is a household name when it comes to investigative journalism in Ghana has over 20 works to his name. He has done investigative pieces both locally and internationally.

He has described the aim of his undercover journalism to name, shame, and jail.

Currently, his most controversial exposure can be said to be his undercover work unravelling a culture of corruption within Ghana’s judiciary.

About 22 lower court judges and 12 High Court judges indicted in the September 2015 Anas’ judicial corruption exposé were dismissed by the state.

They were captured on video allegedly receiving bribes from persons seeking justice to perverse judgement on their cases.