Albums are just a waste of songs – Upcoming musician 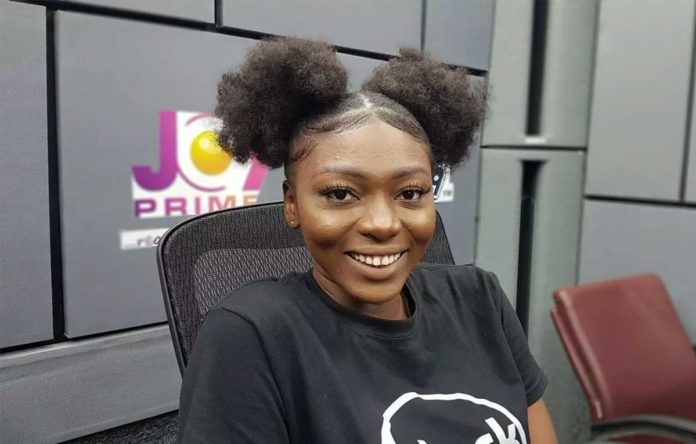 Black Avenue Muzik signee S3fa who is yet to cement her place in the music industry has revealed that she is not interested in releasing an album and would continue to release just singles.

We know when artistes are signed to any record label, their contract has it that they are supposed to release an album under the label but S3fa’s comment makes us wonder if it’s the same with D-Black’s Black Avenue Muzik.

According to S3fa in an interview, releasing hit singles are her top priorities now and not releasing an album as most other musicians.

“I have big featuring’s here and there; big things are coming. I mean, I’m full of surprises and you know I would like to do things before talking. Right now, I am not thinking about an album because for me I think album just waste your songs, your very good songs but I don’t know what the label has cos I have a lot of songs there so maybe we’ll release an album or EP.”