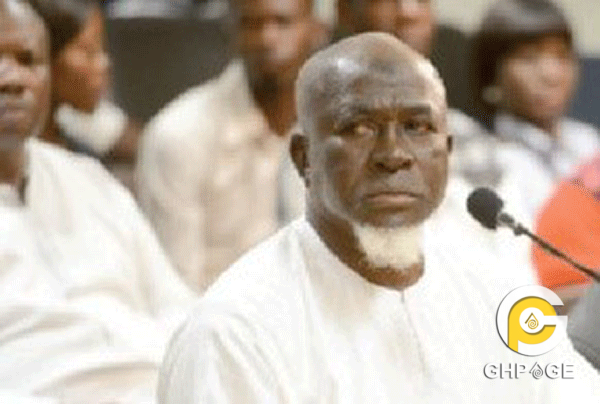 There have been several proposals to reduce the number of RFA members of the football association which is yet to be approved.

Controversial football administrator described the RFA chairmen as ‘goro boys’ which is a local name used to describe middlemen who work for people either in higher authority, especially for monetary favors.

This unfortunate comment was strongly opposed by the RFA chairmen at the Congress leading to the program coming to a halt.

Alhaji Grunsah has however apologized to the Congress for the comment he made about the RFA chairmen.

The Ghana Football Association held a meeting at a fruitful congress for the first time after the Anas Expose’ on June 12.

Meanwhile, the Congress, under the supervision of the Normalization Committee, is expected to adopt new tenets for the FA.