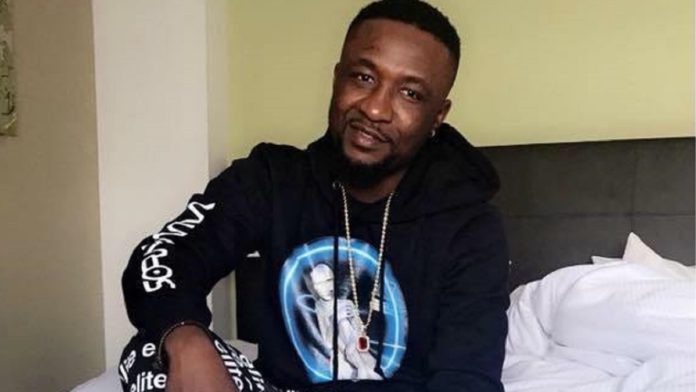 US-based Ghanaian social media entertainer Dennis Anana popularly known as Archipalago has stated that he is a better musician than almost all the musicians in Ghana.

Archipalago in an interview with US-based radio Sky Fm bragged that he is in the music industry to stay and that his music prowess cannot be compared to any musician in Ghana.

According to Archipalago, as compared to musicians like Shatta Wale, Stonebwoy, Patapaa, and several others, he is better and very talented.

“I am better than all the musicians. This is my time and they will all bear witness to that. I am better than Sarkodie, Stonebwoy and all the others, they cannot be compared to me.

I understand the music game perfectly which is why I released this song in a controversial way to pave the way for me. I am a very talented musician”, Archipalago bragged.

Archipalago who identifies himself as an entertainment critic in reacting to the criticisms on his first single stated that he is not bothered by that because he knows such people are jealous of him.

Archipalago further stated that he has more than six songs about to be released adding that Ghanaians should expect more hit songs from him.

He recently released his first single dubbed “Megye” which has received massive backlash from Ghanaians and entertainers.

His song currently has 16,000 dislikes as compared to the 1.5k people who like the song on Youtube.