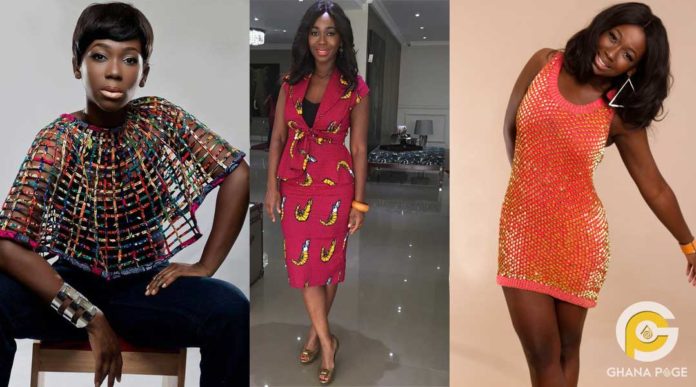 Ghanaian actress and movie producer Ama K. Abrebrese has descended heavily on producers and directors in the local film industry asking them to start producing better movies and stop the concert.

Many people have expressed their dissatisfactory on the kind of content that the local movie industry produces because new movies where just being released on a daily basis and their quality raised a lot of questions.

However, those in the industry responding to claims from the public say lack of funds has over the years compromised the quality of films Ghanaian are supposed to enjoy produced locally.

But speaking in an interview with Kumasi-based Fox FM, Ama K. Abebrese clearly blasted the movie producers over such flimsy excuses stating that producing quality movies does not all the time demand huge amount of money.

“It is not always about the biggest budget or the biggest money. Whenever we come together in making project, let’s think of quality”, she stressed.

“I always say that, when producing movies, make sure you bring out the quality. I have been in the movie industry for about 22 years and my advice is that, if you want to do something, do what can last for a hundred years and for people to also say indeed this film has a lot of quality”. Ama K. Abebrese concluded.