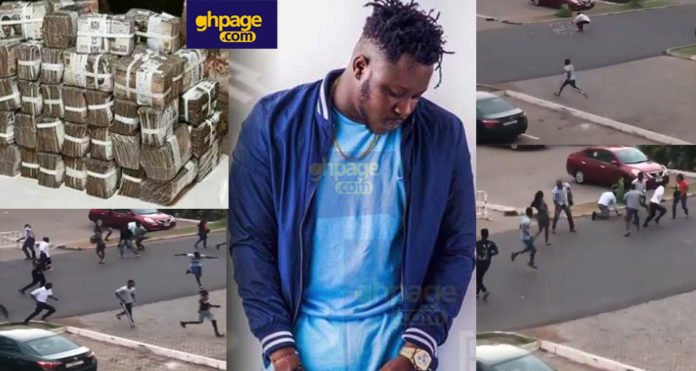 AMG business rapper, Medikal has been spotted in latest video spraying cash on the campus of the University of Ghana.

Medikal could be seen in the video riding his car while a population of student body tries to crowd him with a clamor of excitement.

Read Also: “Who is Moesha? is it a cow or what” – Efia Odo fires in an interview 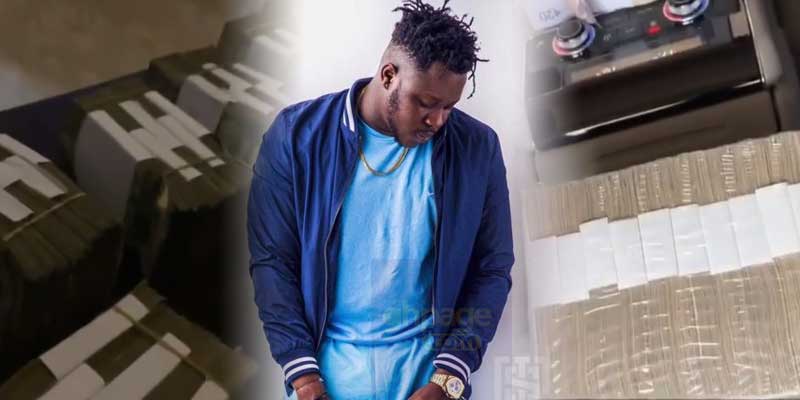 Considering the excitement level of the students and their fascinating moves on him, Medikal sprays a cash of dollar notes on the ground for them to feast.

Read Also: Spreading money on the street is my corporate responsibility – Sakawa boy

Though Medikal was not captured clearly in the video because he was sitting inside his car, it could be seen that money was sprayed all over the campus of the institution.

However, in a recent video, Showboy had threatened to expose Medikal and his alliances in a $90,000 scam scandal.

Read Also: Medikal mum questions him if whether he had gone for blood money

Could it be that the money Showboy was alleging is the one Medikal has started spending extravagantly? 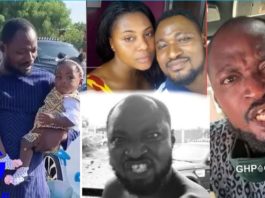 Funny Face’s baby mama fled after he tried to shoot her... 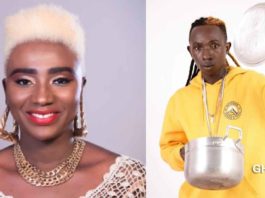 Lady Prempeh hints on a possible collaboration with Patapaa 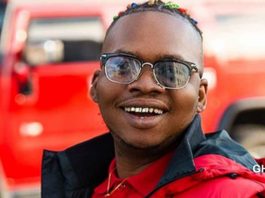 The bible is misleading and full of lies – Nana Tonardo