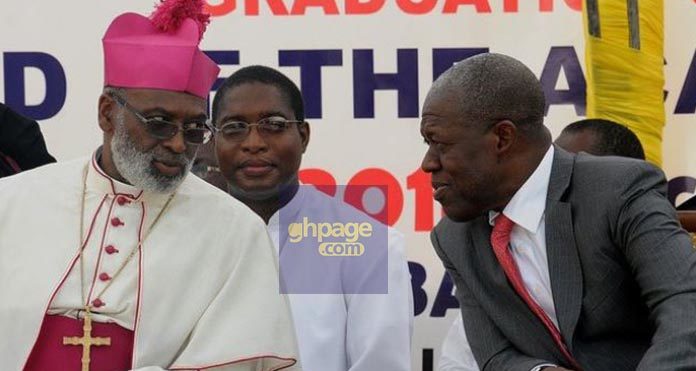 One of the saddest news in Ghana right now is the passing of the former vice president of Ghana Amissah Arthur.

According to the reports, he died this morning at a gym where he had gone to train. Mr Amissah Arthur was the vice president of Ghana between 2012 and 2016.

From unconfirmed reports, Mr Paa Kwesi Amissah Arthur died from a cardiac arrest but Ghpage.com is waiting on the authorities and the family for the confirmed cause of death of the former vice president.

Below are 20 photos of the late Paa Kwesi Amissah-Arthur who was thrown into the constant limelight of politics after he was appointed Vice-President in 2012.