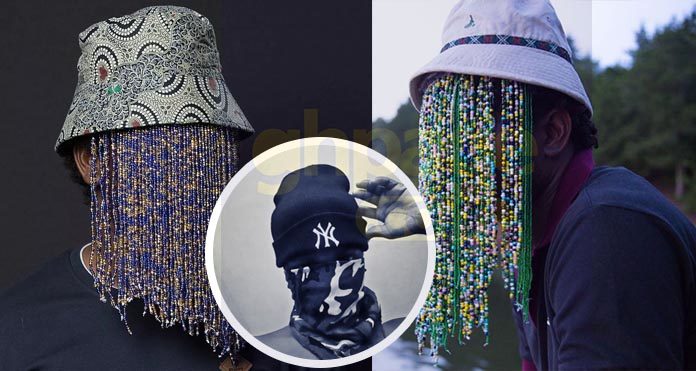 Member of Parliament for Assin Central, Hon Kennedy Agyapong is behaving like a wounded lion.

He is on the revelation journey—making extra effort to unmask, unveil, reveal or (whichever you may call it) the popular investigative journalist, Anas Aremeyaw Anas.

He also claims Anas is using this method to blackmail people who fall into his trap for financial gain, hence he is corrupt and should be dealt with before it’s too late.

True to his words, Kennedy Agyapong On May 30 released photos of Anas on Wednesday on his NET 2 TV station.

Though Anas did confirm whether or not these pictures by the politician are his but popular presenter, Nana Aba Anamoah confirmed the pictures and even bashed the television network. Read more here.

READ MORE: Rosemond Brown Is Not My Type Of Ladies – Wisa Greid

In a new post on his Facebook page, the multiple-award-winning journalist revealed that no matter how much people tried to silence them, they will still ‘outnumber’ them because he was always putting Ghana first. Watch the video here.

In an attempt to counter his leaked pictures, Anas has started an “I am Anas” campaign on social media.

Anas Aremeyaw Anas seems to have used Kennedy Agyapong’s move to release pictures as an opportunity to sell his ideology on social media.

Just hours after the maverick politician released photos of the journalist on his television network, Anas took to Twitter to start the ‘I AM challenge’.

READ ALSO: African Migrant Who Risked His Life To Save A Child In France Is A Thief – Counsellor Lutterodt

This challenge saw thousands of fans post pictures of themselves claiming to be the investigative journalist; a move to create duplicates on his exact identity.

The truth they say shall set you free but first it will piss you off. pic.twitter.com/GtLn4RWWDu

READ MORE: Afia Schwarzenegger to list Ghanaian celebrities who have gone to Obengfo for butt and body enhancement

Like the Jabari Warrior, Anas is defending the faith, standing up for the rest of us.#IamAnas pic.twitter.com/Q8oZeP7yjc

I think this is the time I let everyone know my face #IamAnas pic.twitter.com/Wihncuv9zT

Corruption must Stop in Ghana!

READ ALSO: Yaa Pono Pleads With Anas To Postpone The Date For The Premiere Of His New Exposé

READ THIS: Fella Makafui Fires Back At Those Who Claimed Zylofon Media Boss Bought A Car For Her