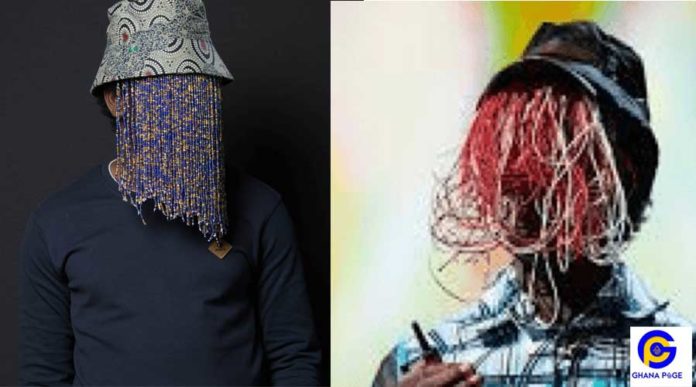 According to Anas, the member of parliament for Assin Central, Kennedy Ohene Agyapong made some defamatory remarks about him on Adom Tv on 26th February 2019.

The investigative journalist claimed the comments by Kennedy Agyapong damaged his image and reputation both locally and internationally.

According to the suit filed by Anas, the three multimedia staff allowed the controversial member of parliament to make defamatory comments about him with the aim of ruining his hard-earned reputation.

The three multimedia staff are Dominic Kissi Yeboah who is the television programme producer at Adom Tv, Benjamin Kwabena Asante known as Omanhene, the presenter and host of Adom Tv’s Badwam Mpensempensemu and Abdulai Awudu who is the General Manager of Multi Tv.

ALSO READ: I wish I stayed on stage after I was hit with the pure water sachet -Feli Nuna

“In consequence, the plaintiff’s reputation, especially as a lawyer and a globally acclaimed investigative journalist, has been egregiously damaged and he has suffered debilitating distress and embarrassment.

Further, he has been inundated with numerous calls from business associates, journalists associations around the world, social relations and friends and outright strangers, and he has had to answer very mortifying questions”, the suit read.