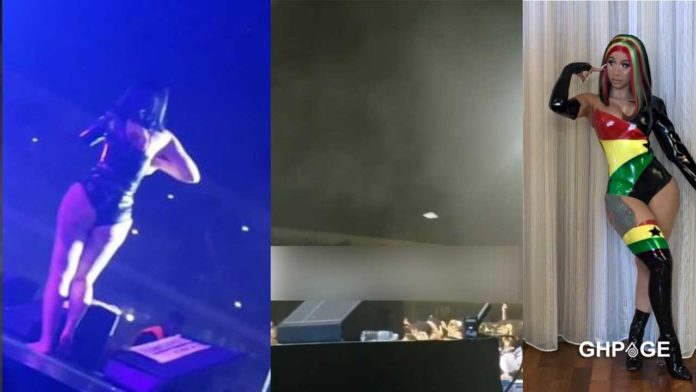 American rapper Cardi B’s much-anticipated concert in Ghana came off yesterday at the Accra Sports stadium with some fans of the rapper really having a good time.

Earlier in the day after she snubbed the Ghanaian celebrities, most people on social media got really pissed with her with some even threatening to boycott the show just because she had disrespected top and respected celebrities in Ghana.

Well, it seems some fans who still couldn’t come in terms with the snub decided to show that by throwing bottles onto the stage during the concert.

The bottle-throwing didn’t hinder the rapper and other artiste billed to perform from performing as they all did what they do best to move the crowd.

In other news, Cardi B has officially apologized to the celebrities who came for the meet and greet but didn’t have the chance stating that she was never made aware of the fact that she would be having a greet and meet with some Ghanaian celebs. 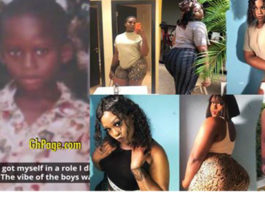 Meet Ghana’s new transgender who has break the Internet with stunning... 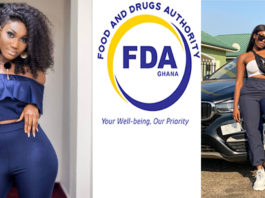 “I just lost a deal worth millions of dollars”- Wendy Shay... 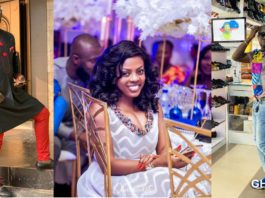 I loved Nana Aba Anamoah back then but she wasn’t the... 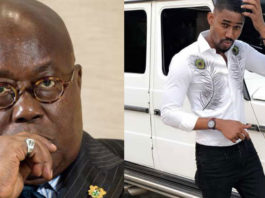 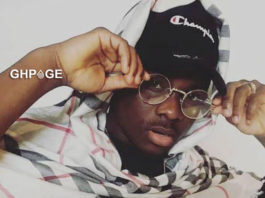 Support underground artists; we are the future of Ghana music-USA based... 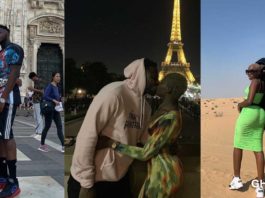