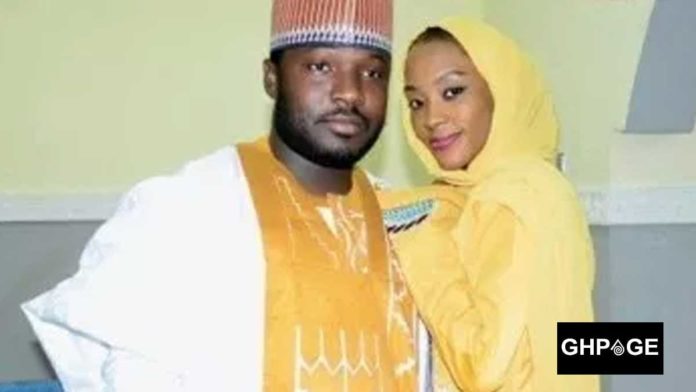 An angry wife who couldn’t understand why her husband failed to pick her up after church service is currently in the grips of the Zimbabwean police after she poured hot water on her husband.

According to the source, the man identified as Mr. Davies Chitagu returned home around 10 pm on that faithful day only to meet his angry wife who picked up a fight with him for not picking her up earlier in the morning.

It continued that after the argument, he went to bed thinking everything was settled between himself and his wife only to be bathed with hot water by his wife.

A family member told the Chronicle news portal that the lady ignored her husband’s plea while pouring the hot water on him but fearing for what might happen to him, she rushed him to a hospital and fled to tell his family.

“When she feared that he would die on their matrimonial bed, she helped him into their car and went to dump him at a surgery in the city before telling his relatives that he was in the hospital,” the family source said.

It was learned that a police report had to be made before Mr. Chitagu could be treated. Bulawayo police spokesperson Inspector Abednico Ncube confirmed the incident and he said an investigation has already been launched.

“I can confirm that we are dealing with a case of domestic violence where a woman scalded her husband with boiling water following a domestic dispute. Further investigations into the matter are underway,” said Inspector Ncube.

Mr. Chitagu has since been discharged from the hospital but still has bandages on almost all parts of his body.

Share
Facebook
Twitter
WhatsApp
Previous articleVideo: We were kidnapped, raped and our babies sold to ritualists – Woman reveals traumatic experience
Next articleI will only come back to NPP if they accept my 4 non-negotiable conditions – A Plus