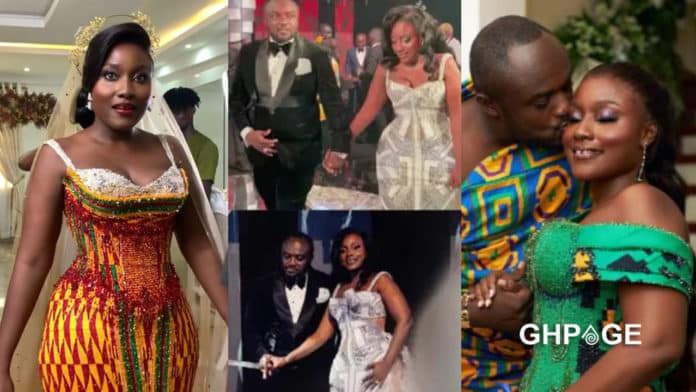 A buzzing story making the rounds claims that Anita Sefa Boakye paid for the glamourous wedding between her and Barima Osei Mensah, the CEO of Adinkra Pie.

The rumours bubbling up on social media allege that Anita — who was supposedly Dr Osei Kwame Despite’s ex-girlfriend and baby mama — did it to make him jealous.

READ ALSO: A tour inside the mansion built for Anita Sefa purposely for her wedding with Barima Osei

It’s worth noting that the couple tied the knot in a very lavish ceremony in November last year in the Ashanti Regional capital, Kumasi, that was graced by high profile personalities and became the talk of the town.

And not as though it’s anyone’s business, but details about the story that has stirred up claim that Anita and Barima have been engaged in constant arguments ever since they got married.

The ensuing reports originated from an audio in which an unnamed man claims Anita, during one of their heated bickering, boldly told Barima that she paid for the expensive wedding because she wanted to spite Dr Osei Kwame Despite.

READ ALSO: First son of Dag Heward-Mills reported dead in the US

According to the insider’s explanation, Barima is unhappy in the marriage because Anita doesn’t respect him as the man of the house. She goes out and comes in at any time.

Listen to the audio below:

Anita Sefa Boakye is the daughter of Mrs Janet Sefa Boakye, owner of the prestigious Anita Hotel in Kumasi, and she is the only baby mama of Despite.

Barima Osei Mensah is also said to be from the Royal family of the Ashanti Kingdom and reportedly owns the popular pastry brand Adinkra Pie. 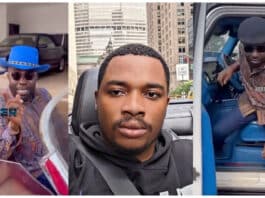 “Stop celebrating Despite, his wealth is nothing, I am even richer... 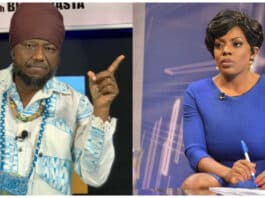