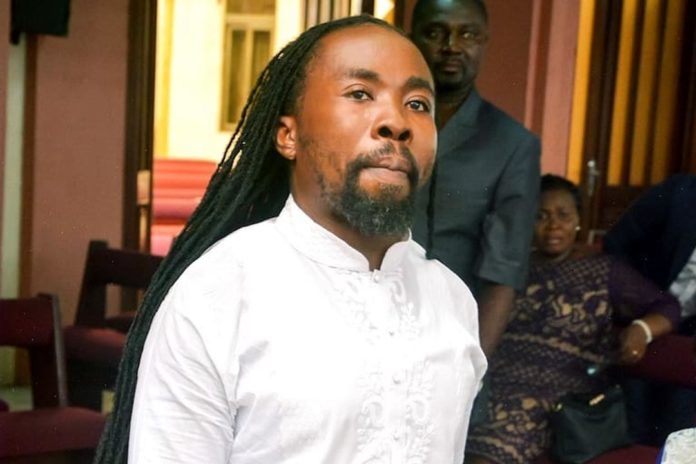 One of Ghana prolific rappers Michael Elliot Kwabena Okyere known in showbiz circles as Obrafour has stated emphatically that there is no Ghanaian rapper that can rap better than him all other things being equal.

Obrafour in a conversation with Emcee Bebe on Cape FM’s Entertainment Xtra show insisted that his rapping prowess is one in a million.

His response was an answer to the question that some people are of the view that Obrafour Ghanaians used to know lyrically decades ago is not the same Obrafour.

Also Read: Lord Kenya Has Revealed He Is Willing To Do A Song With Obrafour But Only On This One Condition

“Everybody has his opinion. I believe in what I do and I live in my convictions. I’m not conforming to any particular rules in the game. You can’t predict Obrafour because where you expect him to rap, he’ll rather sing and the vice-versa. Look, let me make this clear. I can rap and I don’t think there’s anybody in this country that can rap better than I do”, Obrafour said.

The Ghana rap prophet(Osofuor) went on to reveal that music is in his genes for he started singing at the age of four (4) through the guidance of his mother.

Obrafour is currently promoting his new record titled ‘Moesha‘ which he featured Sarkodie.