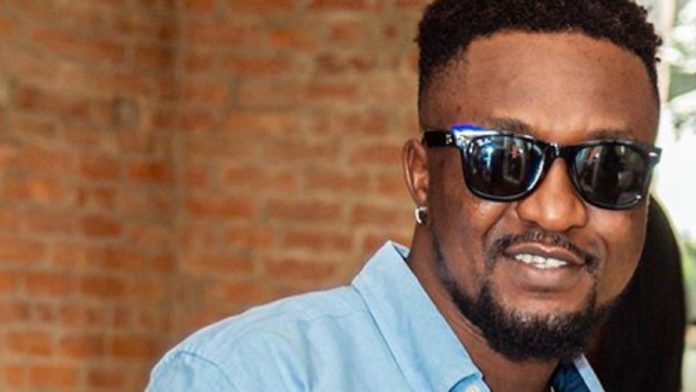 Archipalago also called out A-Plus and Bulldog who were all guests on the actresses show for making fun of his song.

According to Archipalago, he wasn’t expecting Nana Ama McBrown, A-Plus and Bulldog to make fun of his song because he has a good relationship with them.

He further stated that he is not perturbed about the criticisms and that his song is currently an unprecedented song.

This comes after Teacher Kwadwo who is a comedian and also a guest on Nana Ama McBrown’s show mocked Archipalago’s song describing it as wack.

Archipalago on 1st September 2019 released his first single dubbed “Megye” which has widely received negative comments describing it as noisy.