Lawyer Maurice Ampaw has rubbished reports of an arrest warrant for absconded Menzgold bankroller NAM1 describing it as bogus thus its contents in the warrant was full of mistakes.

The outspoken lawyer speaking to Prince Tsegah on Zoplazo show on Asempa FM, revealed certain technical errors that proved the arrest warrant had no enforcement from the appropriate authorities.

He disclosed that the Supreme Court is on vacation and that no Supreme Court judge has resumed work since the court was shut down therefore the reports of Supreme Court had issued a bench warrant were false and must not be heeded to because when himself accompanied by colleagues went to inquire about the actual facts, officials from the registry of the supreme court denied any warrant made by the Supreme court for the arrest of the embattled businessman NAM1 indicating a technical mistake. 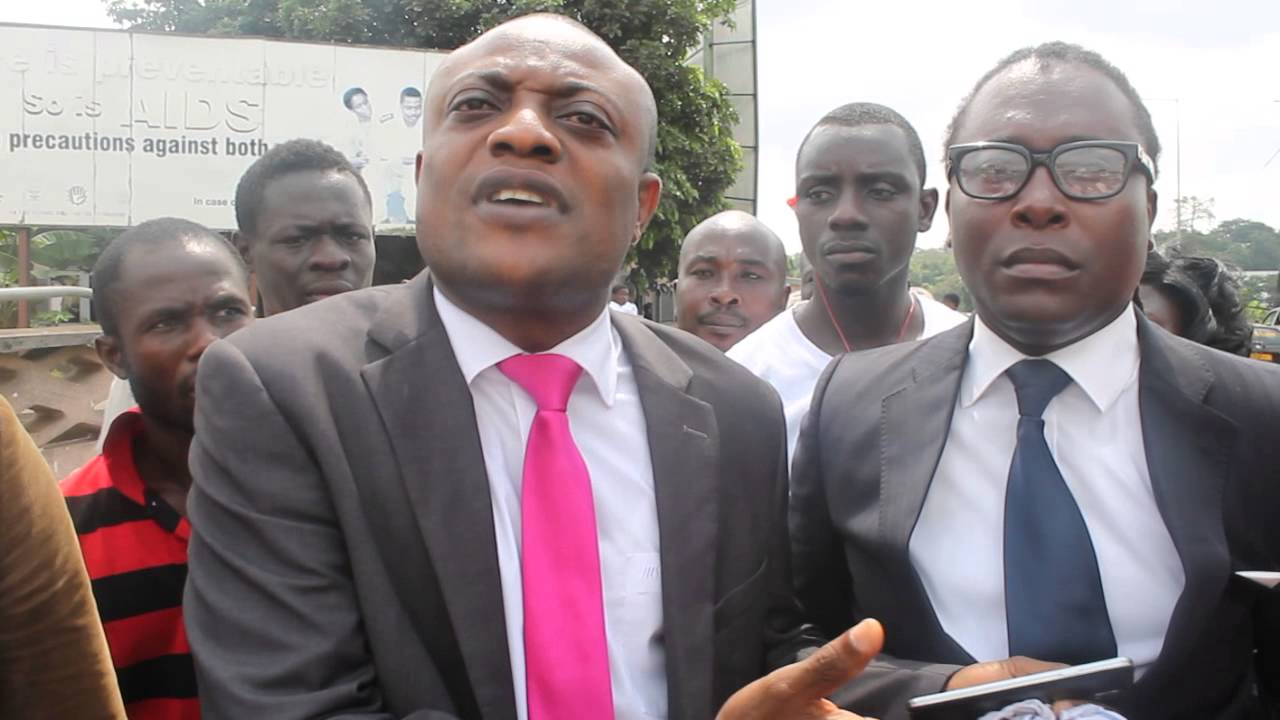 In his third revelation, he argued that the charge “defrauding by false pretense is wrong” hence Nana Appiah hasn’t falsely duped anyone because he was still paying dividends to customers of Menzgold accordingly.

He described the warrant as technically bankrupt and incompetent and further charged the Chief Justice to investigate the Circuit Court Registrar who signed the warrant.