Artistes, others to be jailed for unauthorized use of military uniforms 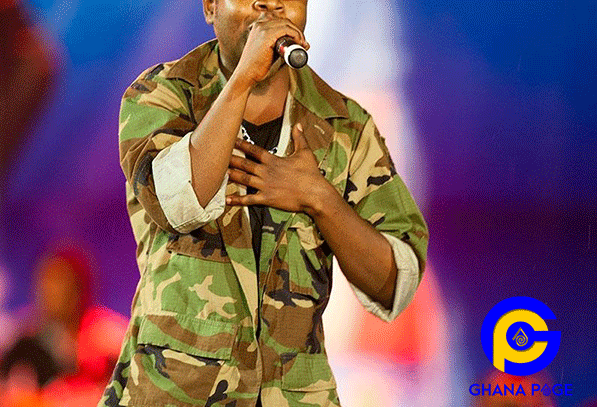 Public Relations Director, Colonel Eric Aggrey-Quashie has warned musicians and individuals who use uniforms of the military as costumes risk going to jail for doing that without proper authorization.

Speaking in an interview, Col. Aggrey-Quashie stated that punishment for the unauthorized use of military uniforms is a fine or imprisonment for a term not exceeding one year or both.

These comments are in connection to the fact that many Ghanaian artistes use military uniforms for showbiz performances and some individuals as well use it for various events.

Section 4 of the ‘Restriction on the Use of Military Uniforms and Equipment Act 1967 (NLCD 177) states clearly that “Any person who contravenes any provision of this decree commits an offense and is liable on conviction to a fine or to imprisonment to a term not exceeding one year or to both fine and imprisonment.”

Colonel Aggrey Quarshie further added that criminals use military uniforms to perpetrate crime, hence, the need to ensure the law works and no one wears the uniform without authorization.

“People are now committing a lot of crimes using military uniforms. For now, a lot of people don’t know about the law, but ignorance of the law is no excuse.”

He encouraged showbiz personalities to seek authorization before using the uniforms. Meanwhile, he warned offenders will be made to face the full force of the law.

The Ghana Armed Forces are the unified armed force of Ghana, consisting of the Army, Navy, and Ghana Air Force which all falls under the Ghanaian Ministry of Defence.