“So why Ashanti airline and not something neutral & unifying” – Ghanaians react to Despite and Dr. Ofori Sarpong’s new national airline 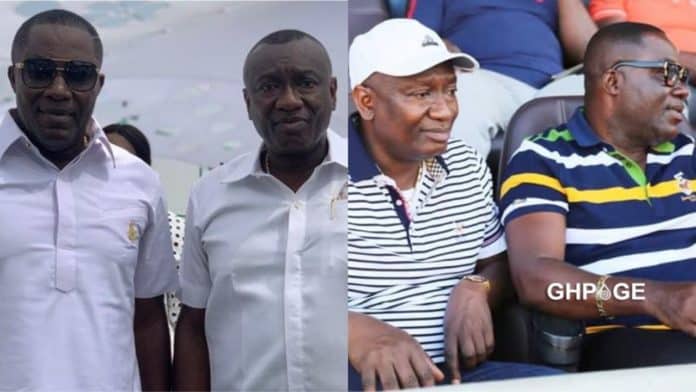 Famed Ghanaian USD millionaires, Dr. Osei Kwame Despite and Ernest Ofori Sarpong have teamed up with the government to launch a new home-based airline.

The carrier is anticipated to operate under the name “Ashanti Airlines,” which has already obtained an Air Carrier Licence (ACL).

According to Aviation Ghana, the partners have submitted all of the required documentation for the first step of the regulatory processes that would lead to the issuance of an Air Operator Certificate (AOC).

The two permits are said to be part of the prerequisites for operating as an airline in Ghana, according to the Ghana Civil Aviation Authority (GCAA).

Some Ghanaians praised the proposal while others opposed it in response to its name.

Those who opposed it claimed that the name “Ashanti Airlines” was too tribalistic and that they should instead opt for a more unifying name.